Vauxhall may be one of the biggest gay areas of London, but staying there is not always easy given its limited hotels options. That’s now changed with the opening of The Westminster London, which is a 10 minute walk from Vauxhall across the Thames.

Nestled amongst big government agencies, and a short stroll from the Houses of Parliament, Westminster Abbey and Tate Britain, staying here will feel like a quiet respite from the excitement of Vauxhall and the West End, but still in the thick of it.

The Westminster London is part of Hilton’s Curio Collection, with all of these hotels designed to have their own distinct identity. For The Westminster, that means a quirky charm which manages to combine slick, sexy interiors with some playful touches – including the bowler hats in the lobby window, and a full bowling alley in the basement.

Your fellow guests will consist of lots of Americans – here for business and pleasure, and a nice mix of other nationalities, plus some politicians and diplomats, to make you feel like you are in the centre of international London.

There are a wide variety of rooms to choose from in this 13 floor, 464 room hotel. The floor lobby’s and corridors are suitably Schrager, with dark wood finishes and illuminated door signage.

That dark, moody look disappears once you step through the door, with rooms that are much more Scandi in feel, with blond wood walls and wood floors. The rooms are pretty modular, but all the better for that, doing a great job of creating a sense of light and space, making even the standard rooms feel larger than your average London hotel room.

The room enters on to a hall that includes the bathroom sink area and large concealed walk-in closet, with separate toilet and shower room off it. You then go through a sliding door into the bedroom, which is well organised with desk, separate drinks and fridge area, plus a very comfy bed. Power and USB points are where they should be, next to each side of the bed.

The shower is a large rainforest shower with accompanying handheld, and there’s a comfortable amount of space in there.

All-in-all a modern, slick room but with personal touches that stop it from being cold and boring.

Some of the corner rooms, which I stayed in whilst there, have a larger footprint and nice views of the Thames.

The Food and drink

Food and drinks options at the hotel are great, which is as it should be given there are limited options directly around the hotel.

The two restaurants are chic, sexy STK Restaurant on the first floor, and more casual dining space Bao Yum, on the ground-floor.

We ate at STK, gliding up the illuminated stairs into the impressive bar and dining space, featuring huge blooms of flowers across the restaurant.

The welcome, and service throughout, was kind, thoughtful and attentive.

There are tasty cocktails (or mocktails) to be had – either at the long central bar or at your table, followed by a long, impressive wine list that covers lots of bases, and at a mix of price points.

We started with the Crispy Calamari and Yellowfin Tuna Tartare and both were very tasty, the Calamari crispy and tender, the Tuna full of flavour and working well with the avocado.

Steaks are, believe it or not, the signature dish to have for a main, and my dining partner plumped for the sirloin, which was beautifully cooked (by flame, for a crispy outside, tender inside combo), juicy, and impressive. The sides are also a treat, including the Creamed Spinach and Truffle & Parmesan French Fries. We regretted not having a Mac and Cheese as a side as they looked delicious, but sometimes you just have to reign it in!

You can even add Lobster Tail to your steak for a surf and turf extravaganza, plus a selection of toppings and sauces.

I went for the Roasted Lamb Rack, which worked well with the crusted pistachio topping and the heirloom carrots with black garlic. The lamb was cooked to perfection and was a real treat.

We were so full by the end of all this but we just shared a dessert – the Hazelnut Chocolate Cake, which was a bit underwhelming following the starters and mains, and didn’t have the chocolate power we were expecting. The other deserts we saw looked good.

Breakfast the next day, in the bistro area of STK on the first floor, was an excellent mix of full English and continental buffet options, with smoked salmon and bagels, pastries, good coffee, and lots more besides.

There’s a full bowling alley in the hotel, with its own honesty bar and balls that self-return, and its a really fun way to round-off a great night. Make sure you book it in advance to avoid disappointment.

The gym is on the 13th (and 14th!) floors, with incredible views across London whilst you hit the treadmill and weights. It made working out a joy.

The hotel itself is in a fascinating area of London – slap bang next to the Thames, and a stones throw from the majestic Tate Britain gallery, which houses an awe-inspiring collection of British and world art, in a fabulous building. It’s one of the world’s great galleries, and literally two minutes away from the hotel.

Also close by is the Palace of Westminster, Britain’s seat of government and where Big Ben, the House of Commons and House of Lords are situated. You can do guided or self-guided tours of the Palace, which is highly recommended. Also close by is Westminster Abbey, St James Park, Horse Guards Parade, Whitehall and more.

As previously mentioned, Vauxhall is a 10 minute walk south of the river across Vauxhall Bridge, for a number of LGBTQ venues including the famous Royal Vauxhall Tavern and nightclub Fire. And Soho and the West End isn’t too far – jump on the Victoria line at Pimlico and head to Oxford Circus for everything that the Queer West End has to offer.

The Westminster is a lovely place to stay if you are visiting London, close to the fun of Vauxhall, the history of Westminster, and also not far from the West End and around. The hotel has been stylishly refurbished, elevating it to a cool place to hang out.

STK Restaurant is suitably chic and glamorous, serving up a swish meal that isn’t cheap, but is tasty.

or book with: Agoda

Paul Raven was a guest of The Westminster London. 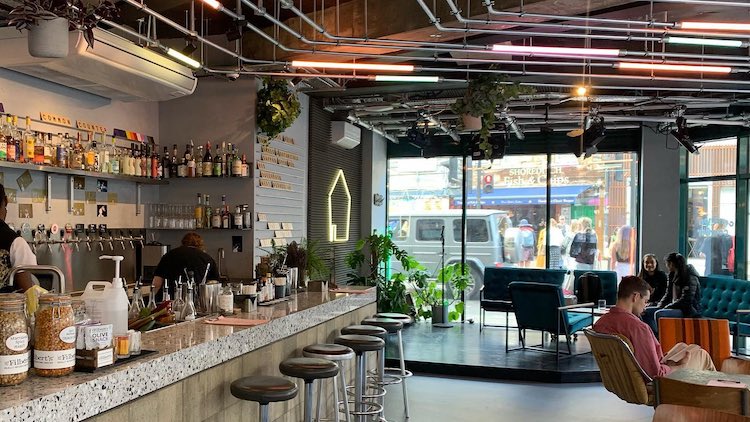 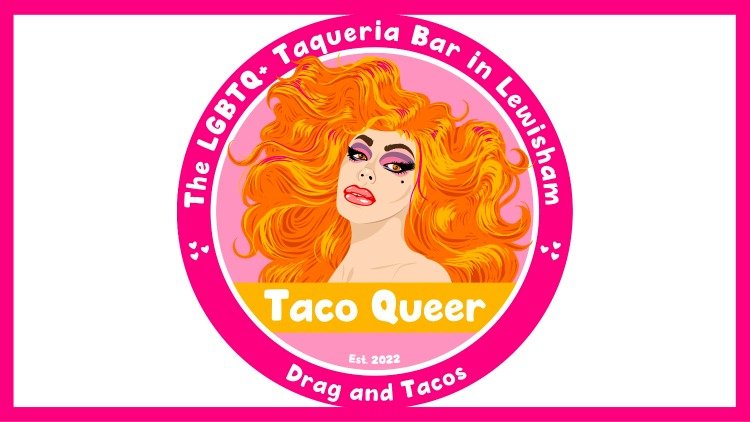 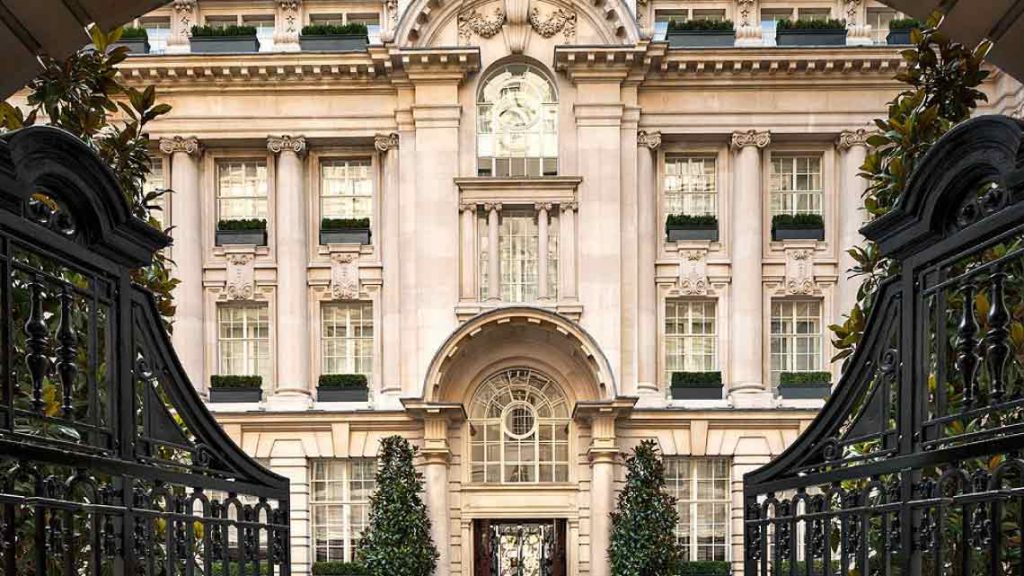 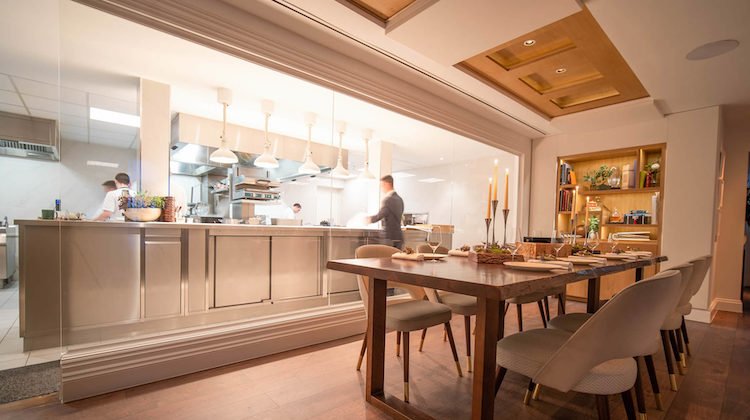 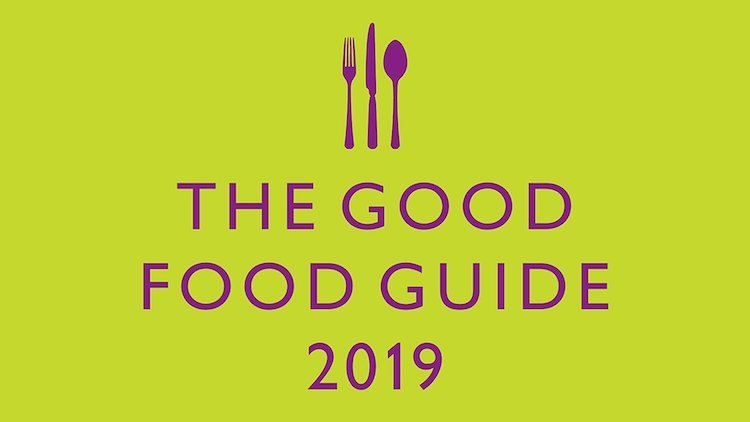 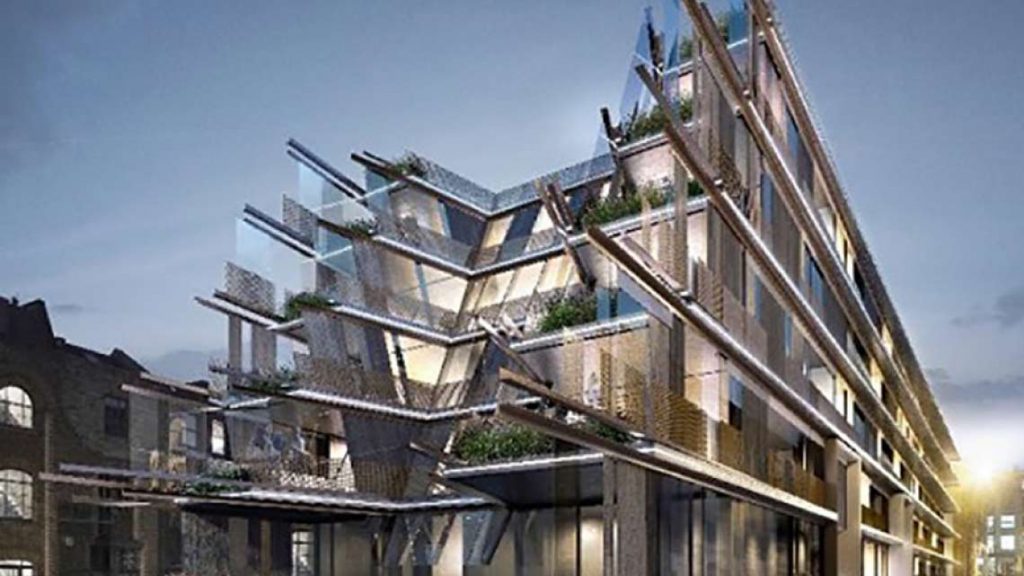