Casting has today been announced for the world premiere of HORSE-PLAY, a new comedy by Ian Hallard exploring the kinkier side of life. Directed by Andrew Beckett, with Set and Costume Design by David Shields, and Pearson Casting as Casting Director, HORSE-PLAY will be at The Riverside Studios from 30 August to 24 September, with a press night on 1 September. Tickets are on sale here.

After ten years of married life, Tom and Tim decide to spice up their sex life by booking an evening in a dungeon with a gorgeous male escort.

Meanwhile, crime-busting superhero, the Stallion, and his intrepid side-kick, Butterfly, have been lured to the secret lair of their arch-nemesis: the dastardly Villainor.

But what connects these two seemingly random events?

One thing’s for sure: a bump on the head and a faulty door lock result in a night none of them will ever forget – for all the wrong reasons!

Matt Lapinskas said, “I’m very excited to be joining a fantastic team both cast and company, looking forward to bringing to life Ian’s work, it will be a play not to be missed!”

Jake Maskall said, “I’ve always wanted to play a superhero. And a superhero in spandex! In a dungeon with a sex god!! Beats Marvel any day. But I’m not sure I’ll be inviting my dad along…!”

Ian Hallard says: “I couldn’t be more delighted with the amazing cast we’ve assembled for Horse-Play. Possessing a wealth of experience across TV, film and theatre, they’re an exceptionally classy collection of actors, and I can’t wait to see what they end up doing with the script, and, more importantly, to see what they all look like in their spandex costumes…” 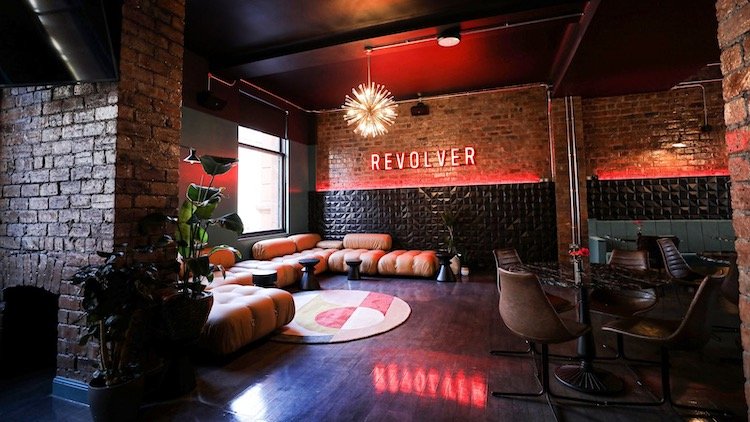 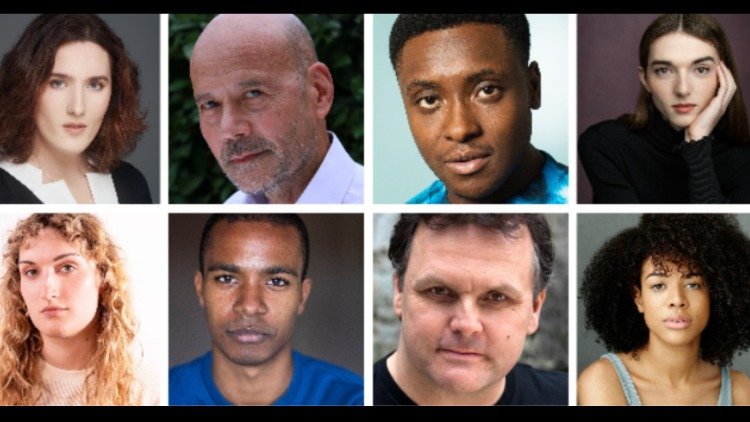 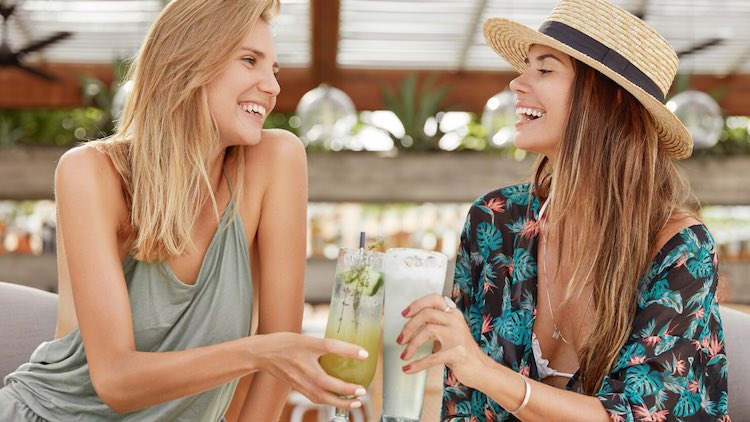 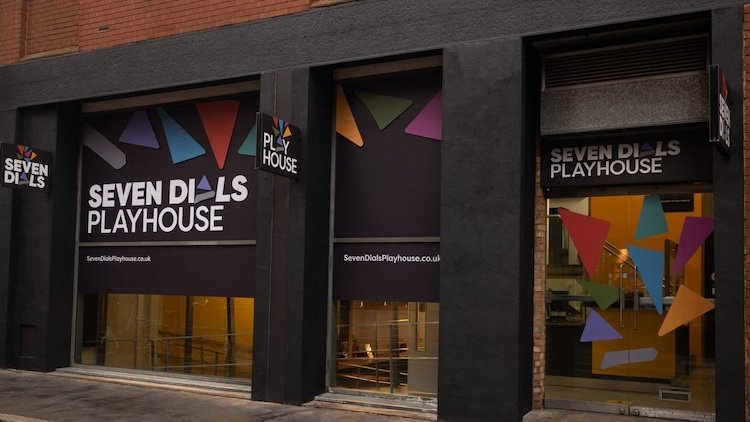 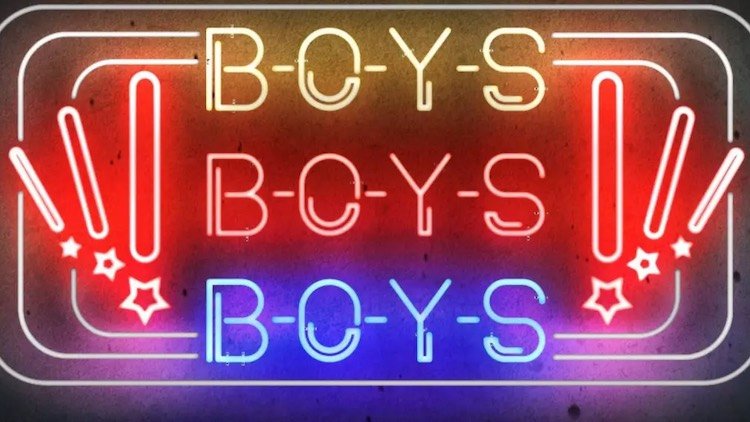 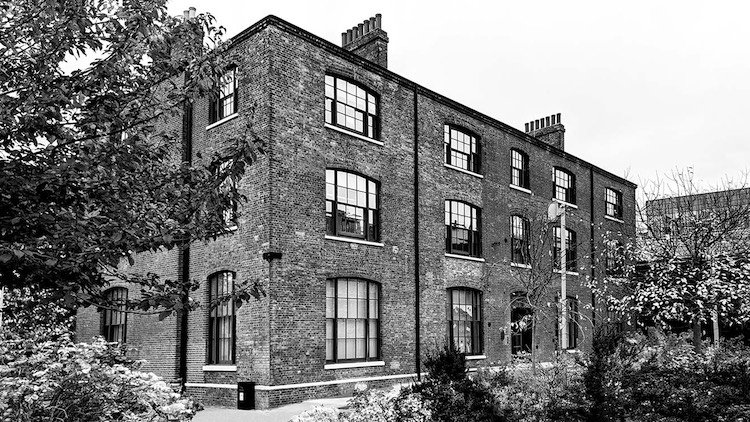