New museum Queer Britain in King’s Cross has opened its first ever exhibition.

We Are Queer Britain marks the 50th anniversary of the UK’s first Pride March, and promises to be a riot of voices, objects and images from the worlds of activism, art, culture and social history covering over 100 years of queer life. The exhibition tells stories about how we found each other, made change and how we’ve lived and marks 50 years since the UK’s first Pride march.

Some of the key objects exhibited include Oscar Wilde’s Reading Prison cell door; as well as a 1909 copy of De Profundis, his posthumously released letter from Reading Prison in 1897; log books showing moving records of the LGBT+ helpline Switchboard; recently discovered erotic work by Duncan Grant. Some iconic clothing will be displayed including Divine’s ‘Octopus’ dress from her 1985 London stage show, a Rainbow hijab (lent by Faizan Fiaz, Imaan co-founder) and Olly Alexander’s rainbow outfit from his iconic 2019 Glastonbury performance. Truly century spanning in its curation, also featured is a letter from Elton John to his younger self, statues of Christine Burns MBE and Phyllis Opoku-Gyimah from the “Put Her Forward” project, the diaries of Mr Lucas, material related to Hanif Kureishi’s My Beautiful Laundrette (1985) and Derek Jarman’s Jubilee (1978), work by cartoonist, illustrator Kate Charlesworth, a portrait of Oliver award winner Liz Carr, material from recent protests and much more.

Also on display are a number of portraits & imagery from across a diverse spectrum of  Queer artists, including Michael Leonard, Sadie Lee, Robert Taylor, Adge Baker, Ingrid Pollard, Rachael House, and Waheed Pall.


📷 Main photo: We Are Queer Britain 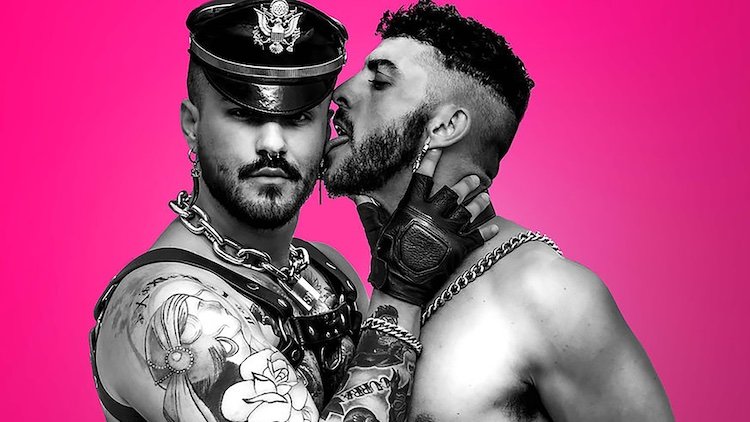 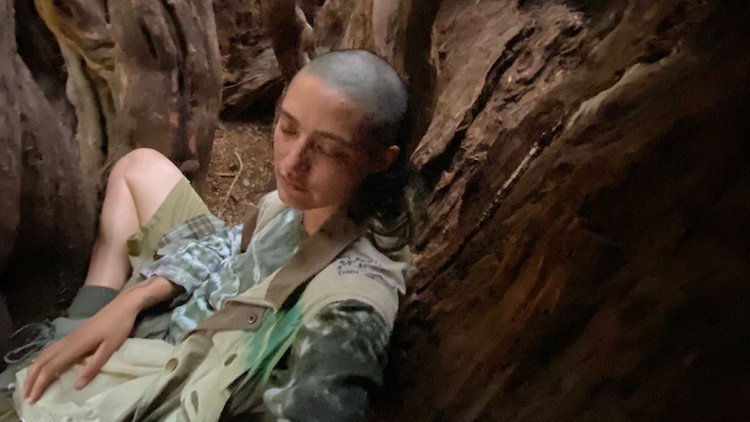 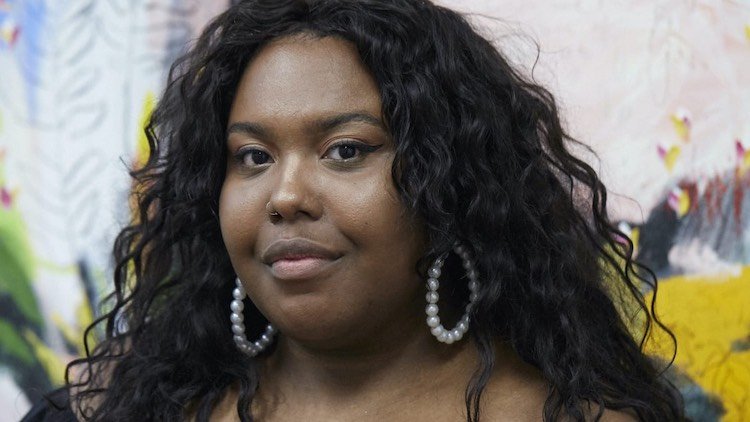 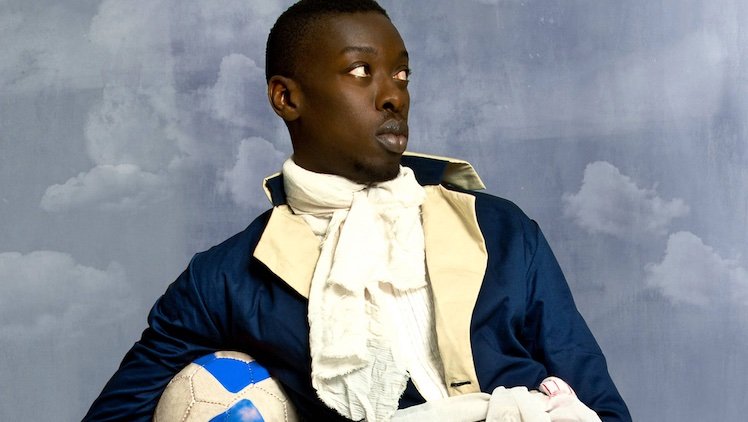