This year’s Fragments Festival at London’s award-winning Genesis Cinema has a lot to offer queer viewers.

The annual festival is a platform for underrepresented filmmakers to exhibit their work, including LGBTQIA+ individuals and the community.

Highlights this year include:

Also Emmy-award winning director Daresha Kyi’s documentary MAMA BEARS (1 Oct) is the thought-provoking story of women whose profound love for their LGBTQIA+ children has turned them into fierce advocates for the entire queer community.

Award-winning documentary FRAMING AGNES (1 Oct) featuring an all-star cast of transgender artists and performers, including Jen Richards, Zackary Drucker and Pose star Angelica Ross, alongside archive footage featuing the likes of Laverne Cox, as the film explores stories from the UCLA Gender Clinic in the 1950s.

The UK Premiere of TO KILL THE BEAST (30 Sept), a mystery story that explores gender, self-discovery, and same-sex relationships as a teenage girl goes on the hunt for her long-missing brother amidst lush jungle on the Argentina/Brazil border.

Check out the full listings on their website. Fragments Festival runs 29 September to 2 October 2022. 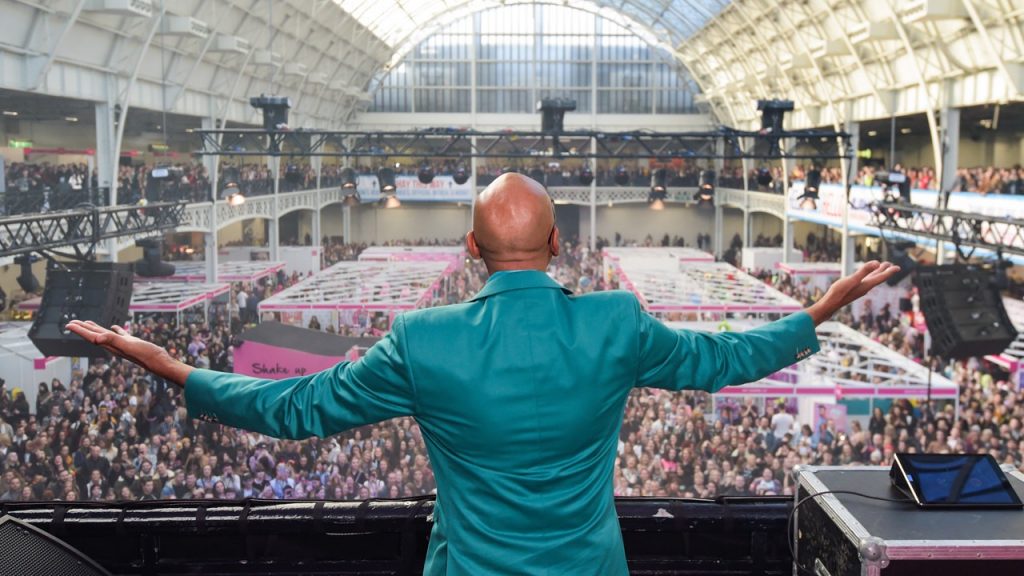 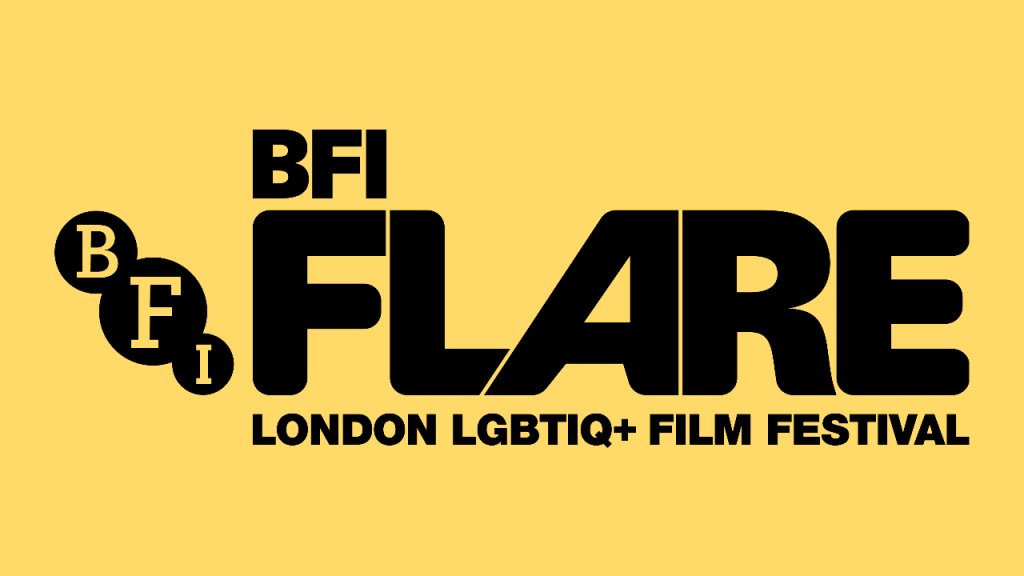 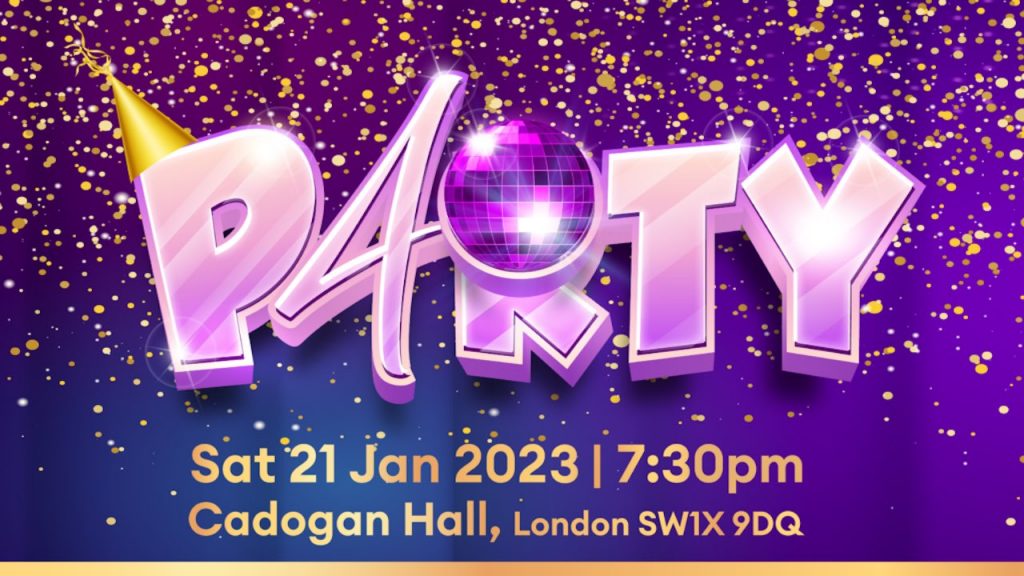 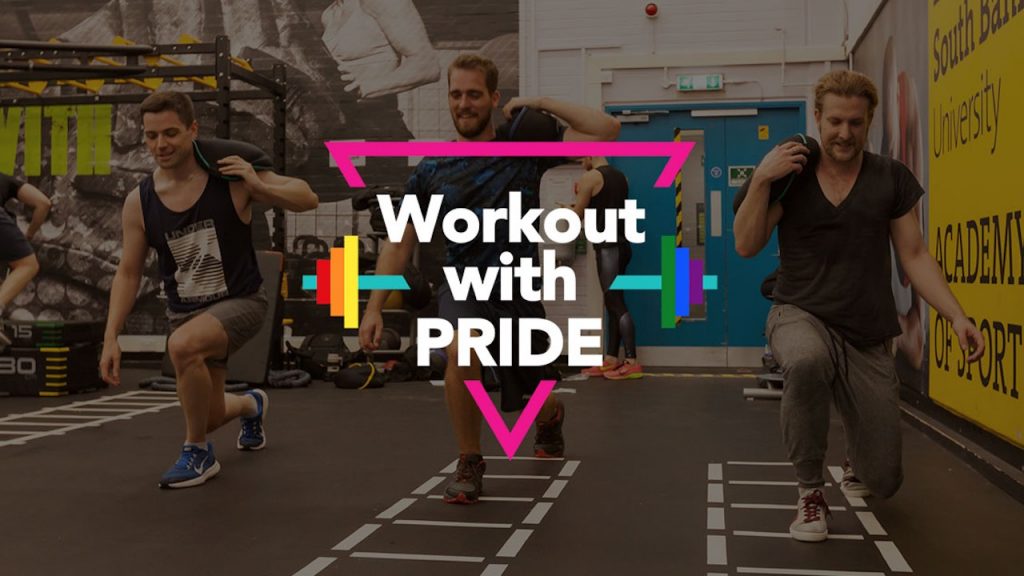 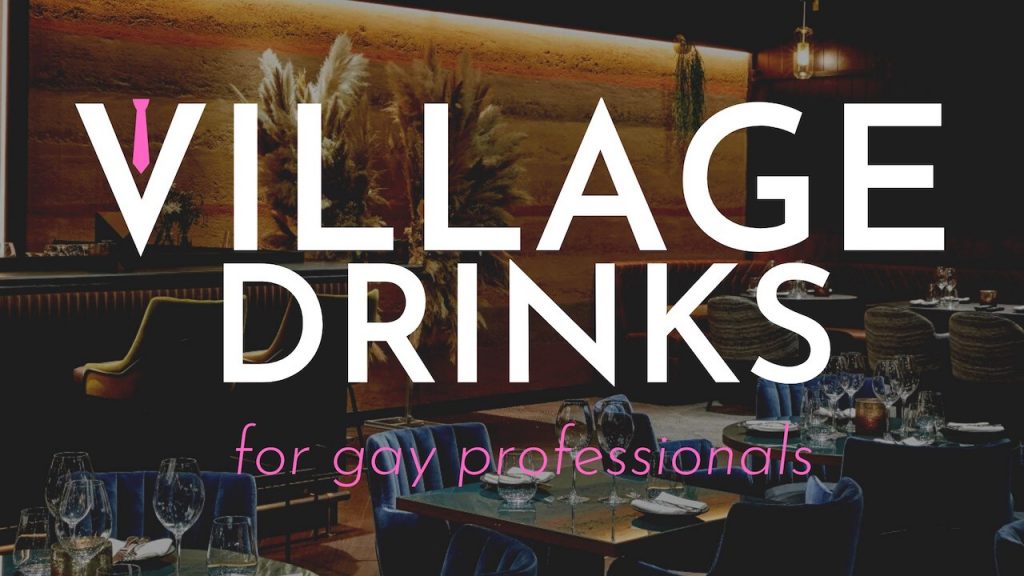 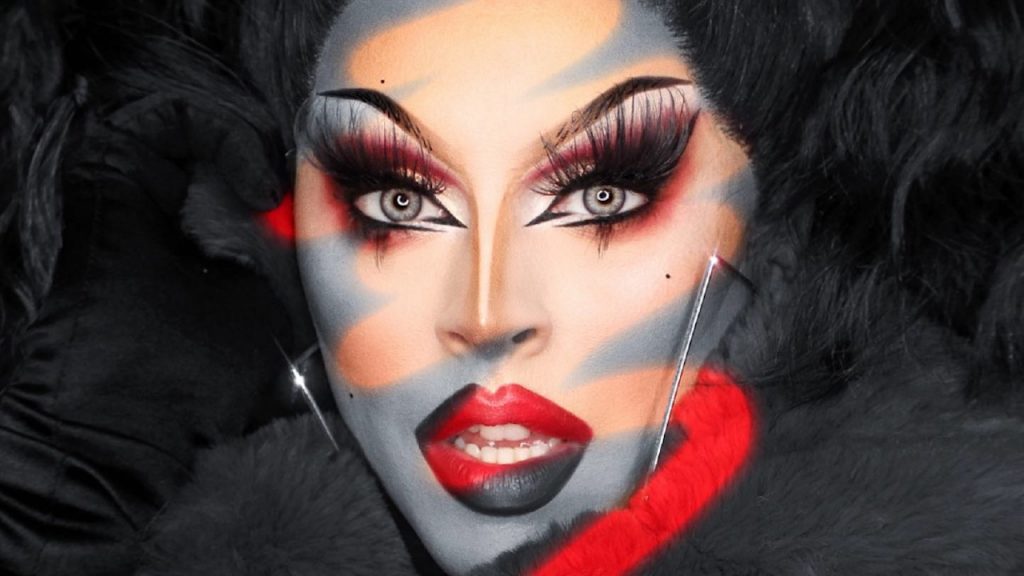 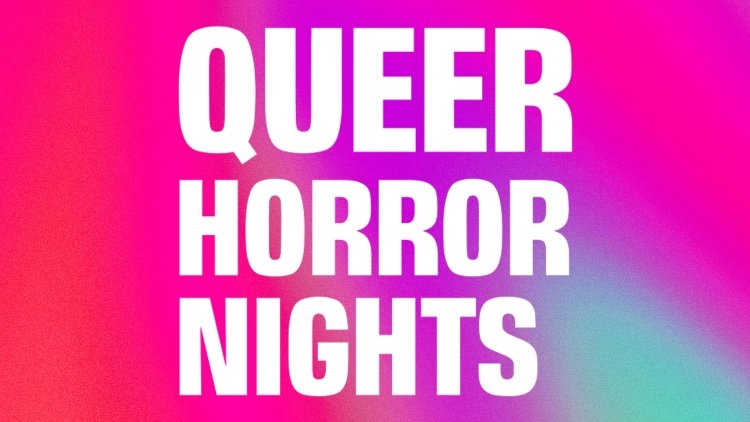 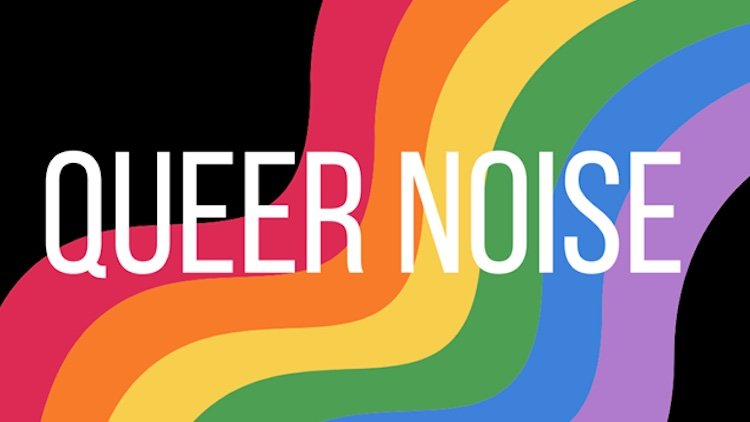 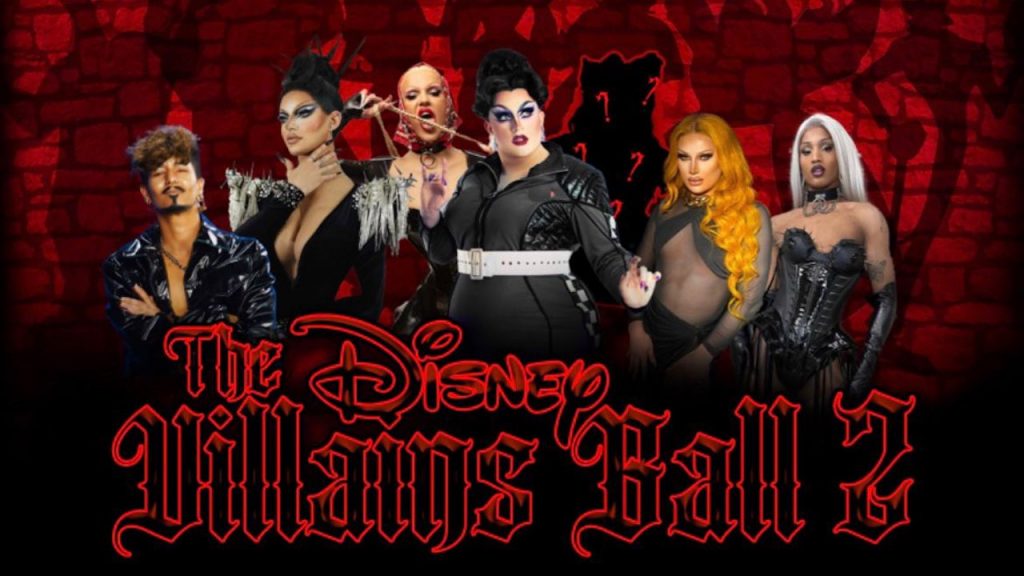