In the show an astronaut is accused of criminal activity against her ex-wife whilst on a mission thousands of miles from Earth; it is the dawn of space-crime, and a new era for queer representation. Isolated in space, cornered by her colleagues, berated by her boss, and jeopardised by a Gemini, an astronaut is caught up in a constellation of bad times. Thankfully, she’s not from one of 69 Earth-countries where she would be a criminal just for being gay at all.

Lesbian Space Crime was shortlisted for New Diorama and Underbelly’s Untapped Award in 2020.

The producers are Airlock, who were established in 2016 to present unheard LGBTQIA+ stories and characters. 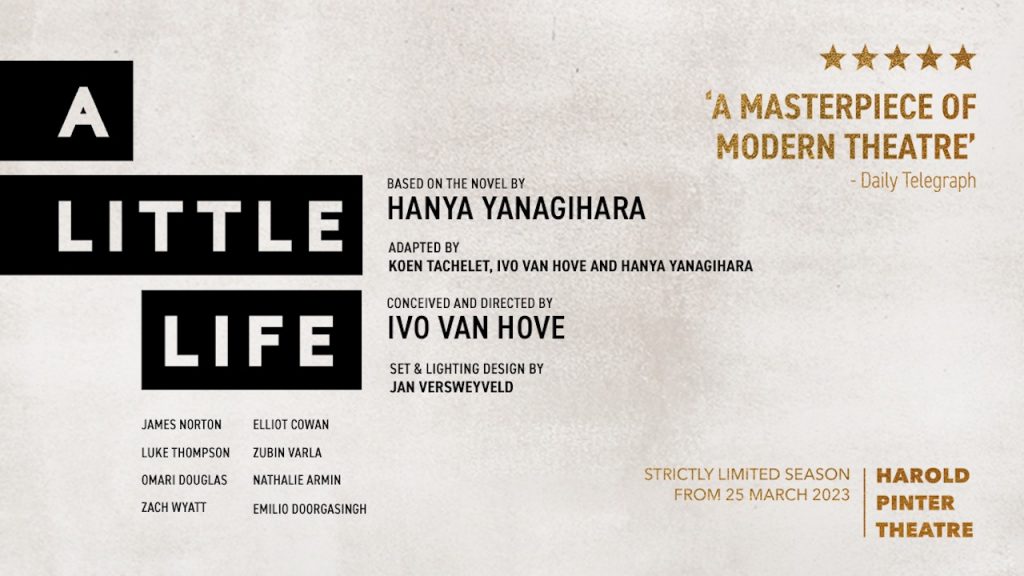 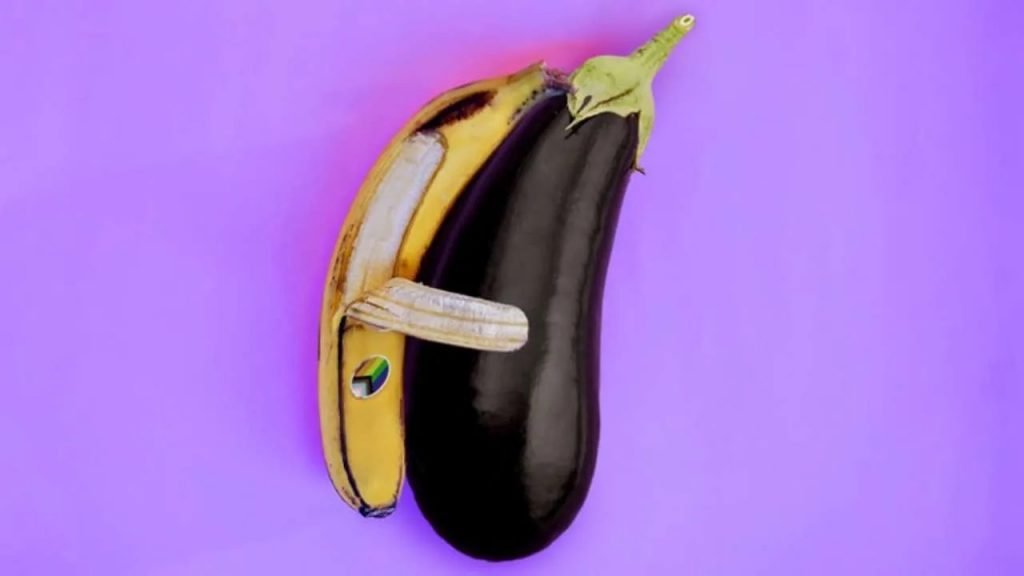 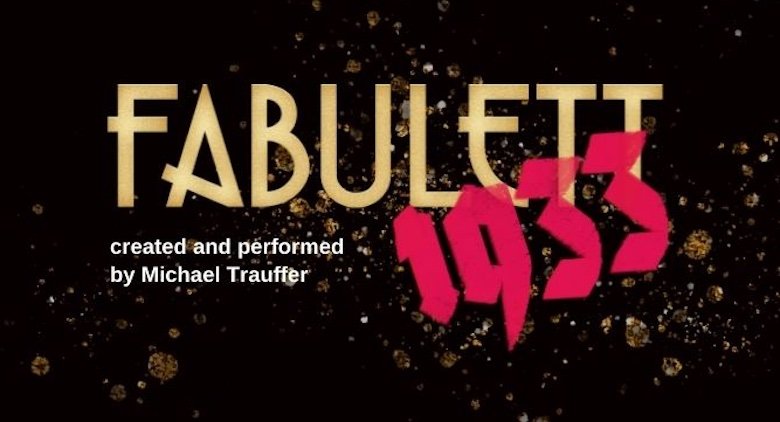 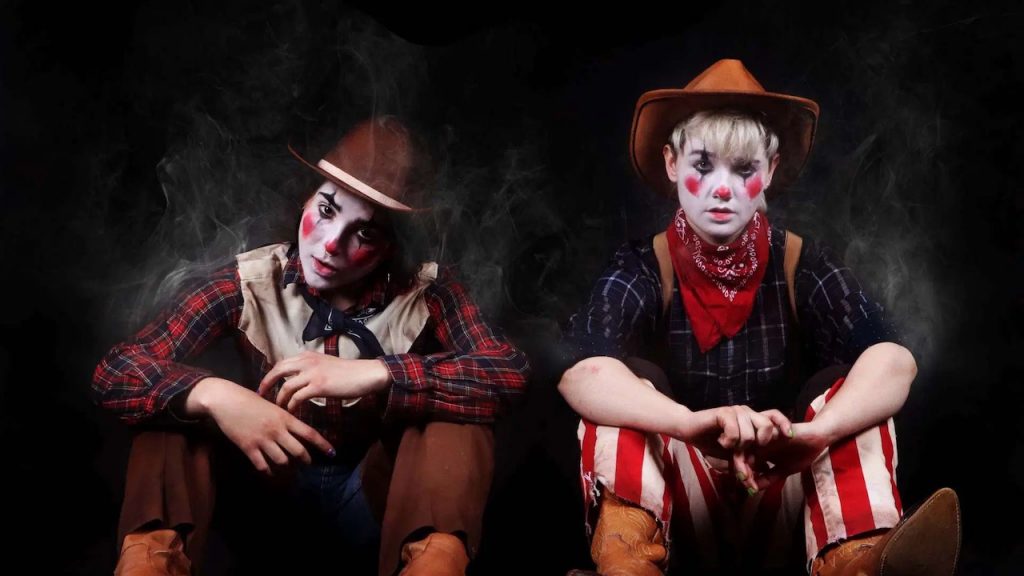 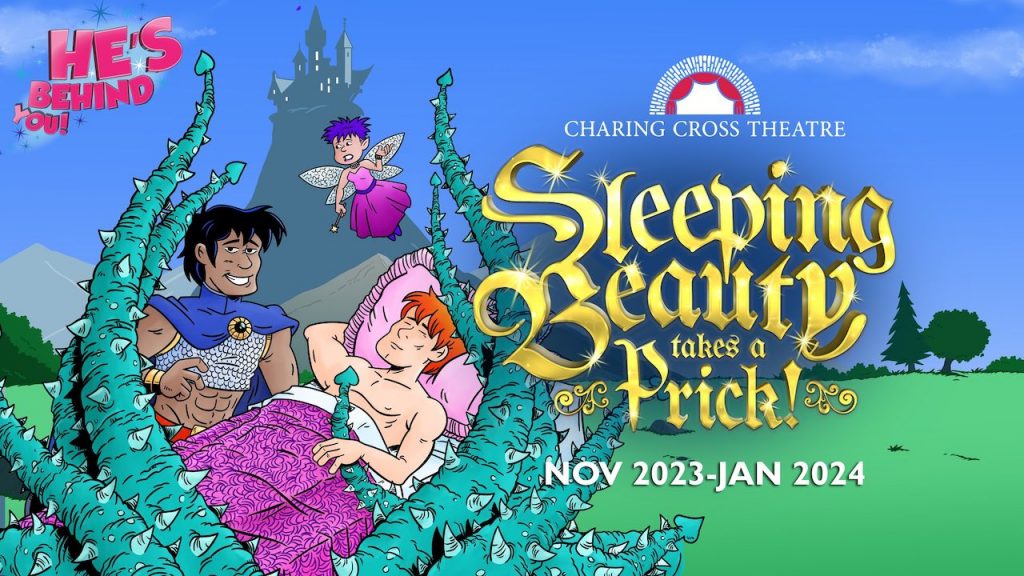 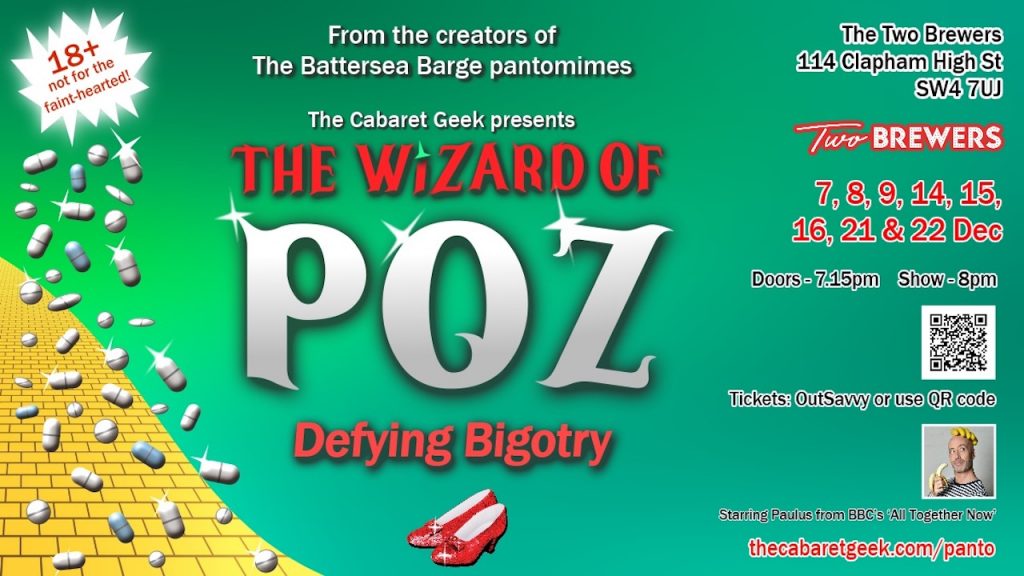 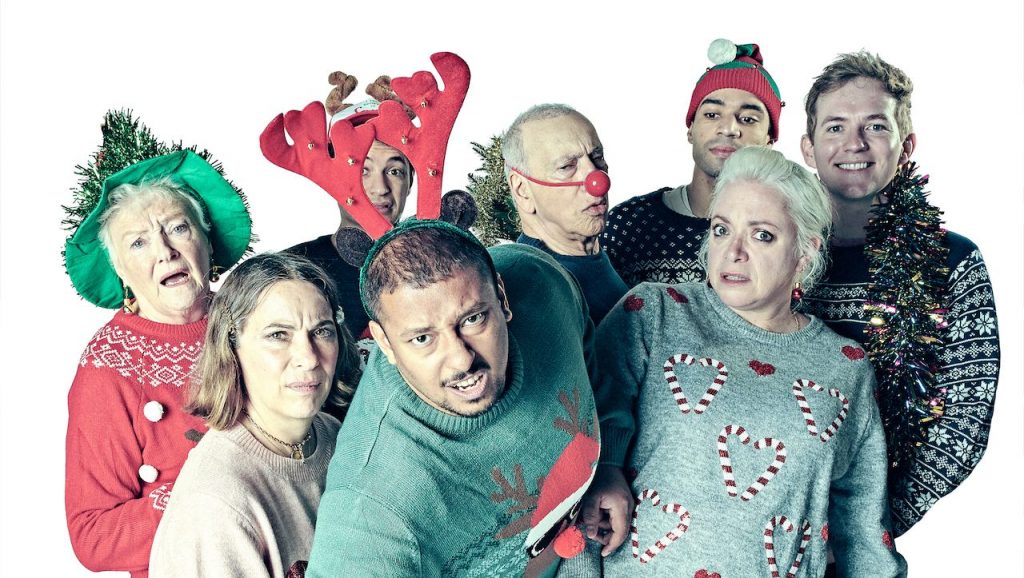 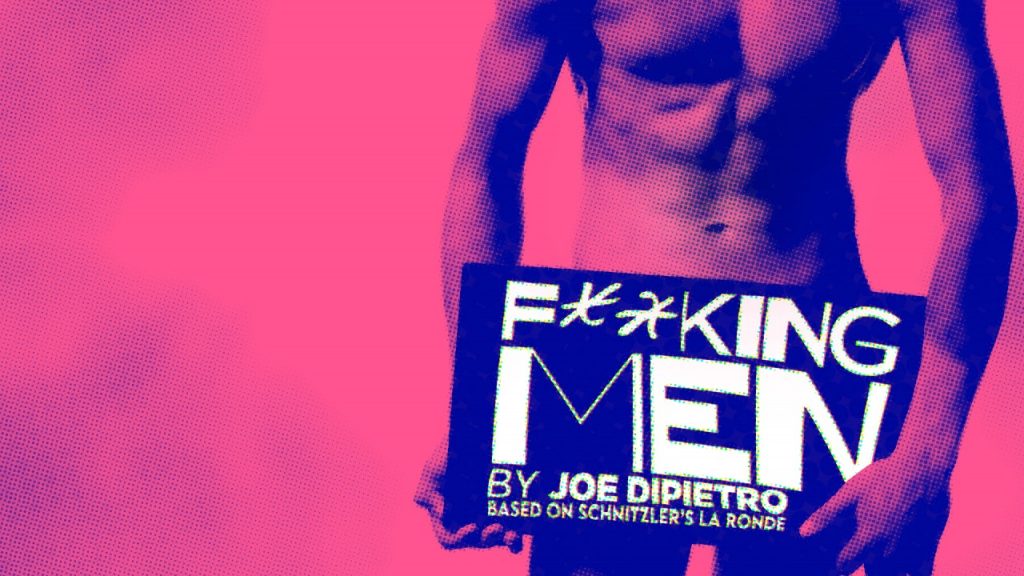