The 2023 edition of the UK’s largest queer film event, BFI Flare: London LGBTQIA+ Film Festival, will run from 15 to 26 March 2023 at BFI Southbank, with a selection of shorts available to watch for free UK-wide on BFI Player. The festival screens the best in contemporary LGBTQIA+ cinema from around the globe, in addition to a rich selection of events and archive titles.

This year’s festival will see the return of #FiveFilmsForFreedom in partnership with the British Council. This landmark initiative presents five films for free to audiences globally, and invites everyone everywhere to show solidarity with LGBTQIA+ communities in countries where freedom and equal rights are limited. Since its launch in 2015, Five Films for Freedom films have been viewed by 20 million people, in over 200 countries and principalities.

BFI Flare will be programmed by Grace Barber-Plentie, Jay Bernard, Michael Blyth, Zorian Clayton and Brian Robinson, as well as new film programmer Rhianna Ilube, who will specialise in curating films for, by and about queer women.

Submissions are open for the 2023 edition:

Final deadline dates for receipt of online submission forms and film screeners:
UK and international short films (40 minutes or less) – Wednesday 21 December 2022, 17:00 Greenwich Mean Time (GMT)
UK and international feature-length films (more than 40 minutes) – Wednesday 21 December 2022, 17:00 Greenwich Mean Time (GMT)
Further details will be revealed in the coming months, with the full programme being announced on Wednesday 15 February 2023. Press and industry accreditation will open on 6 February – details of how to apply will be available soon. 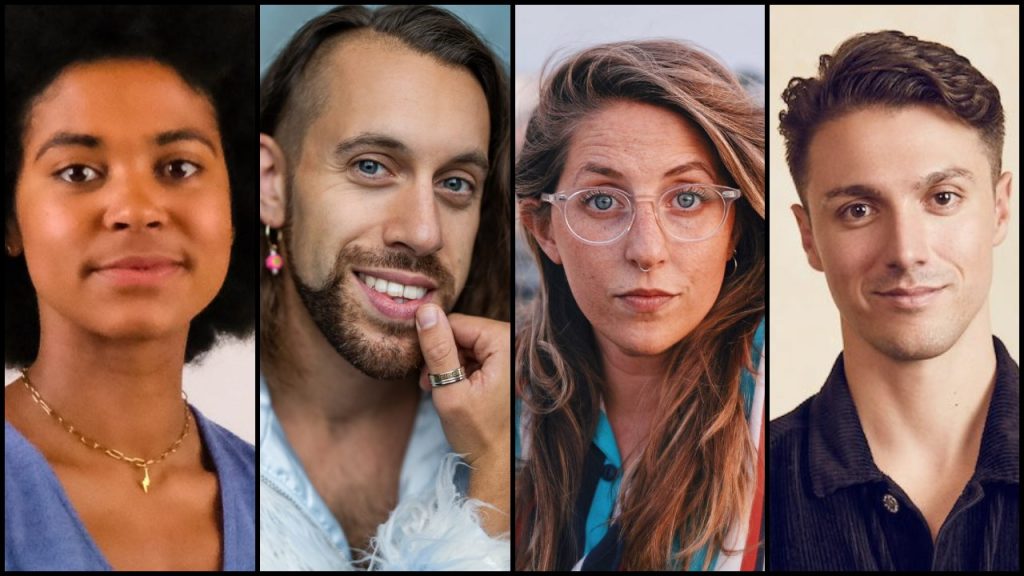 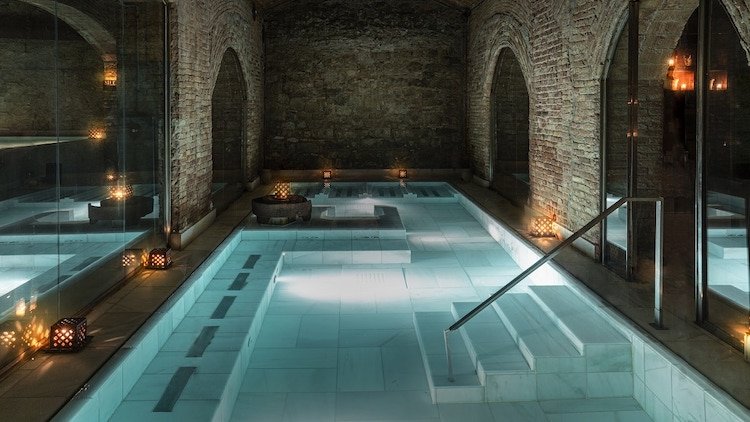 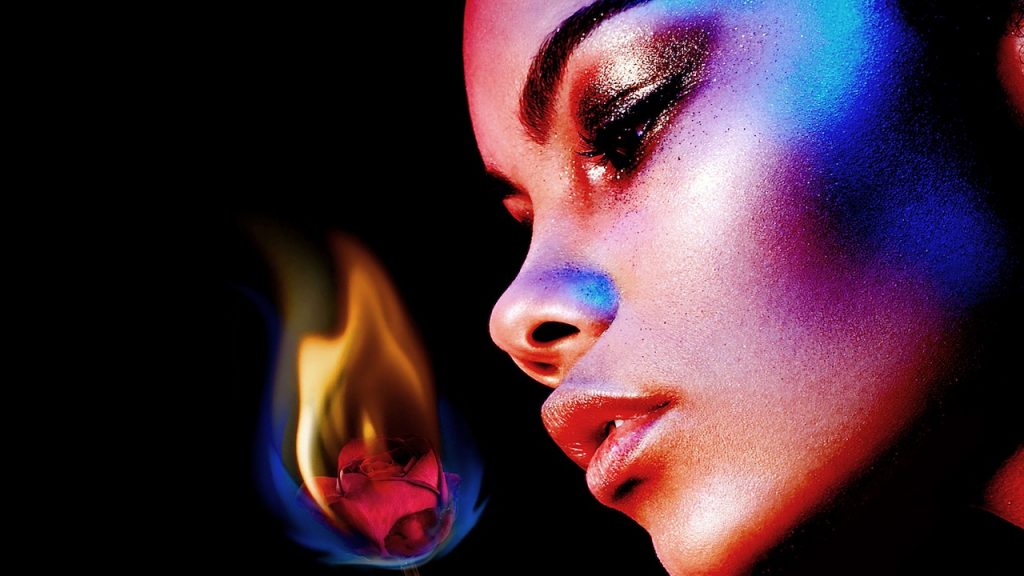 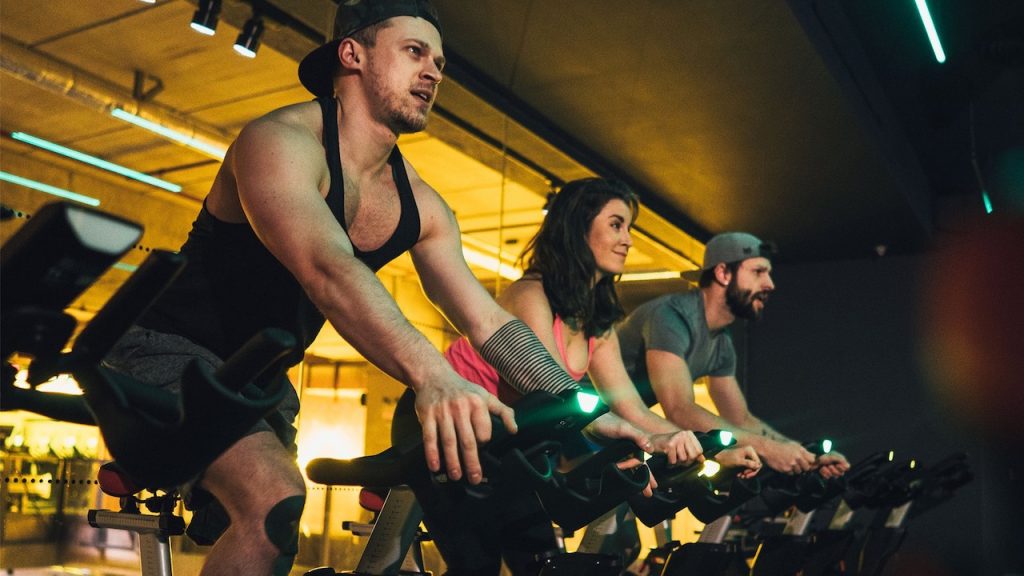 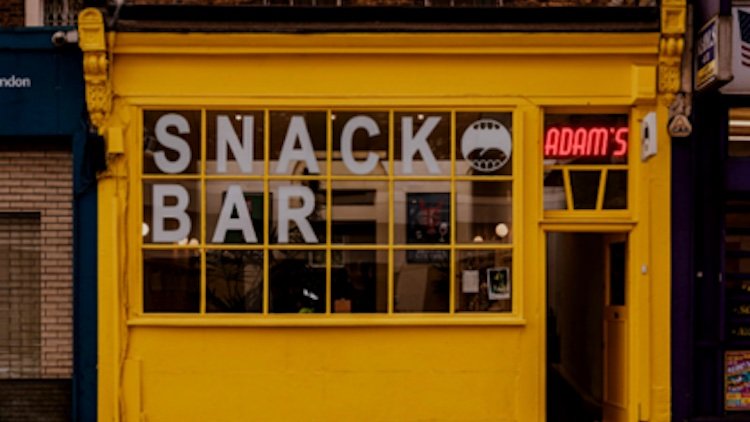 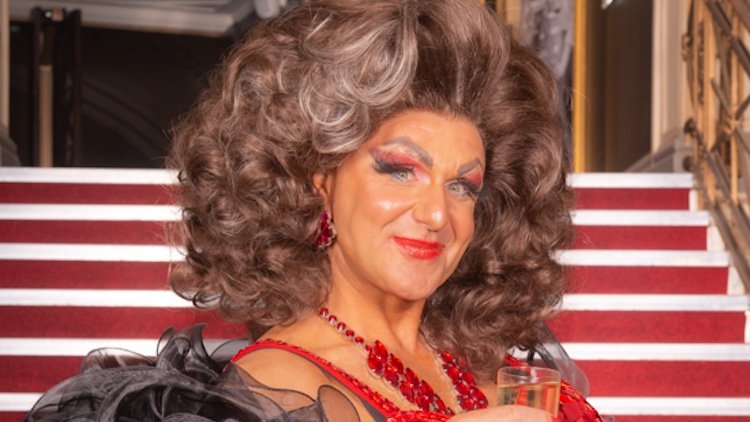