Friendly Society is about as quirky and bohemian as Gay Soho gets these days and is a definite nod back to times when Soho was an underground world of creatives and drinking dens. Set in a basement just off Wardour Street (the Entrance is on Tisbury Court), it has been the scene of many a first date and continues to offer a great night to the mainly young, hip crowd.

A sister venue of the Commercial Tavern in Shoreditch, the place is also a small haven for kitsch and camp (including Action Men and Barbies hanging from the ceiling). 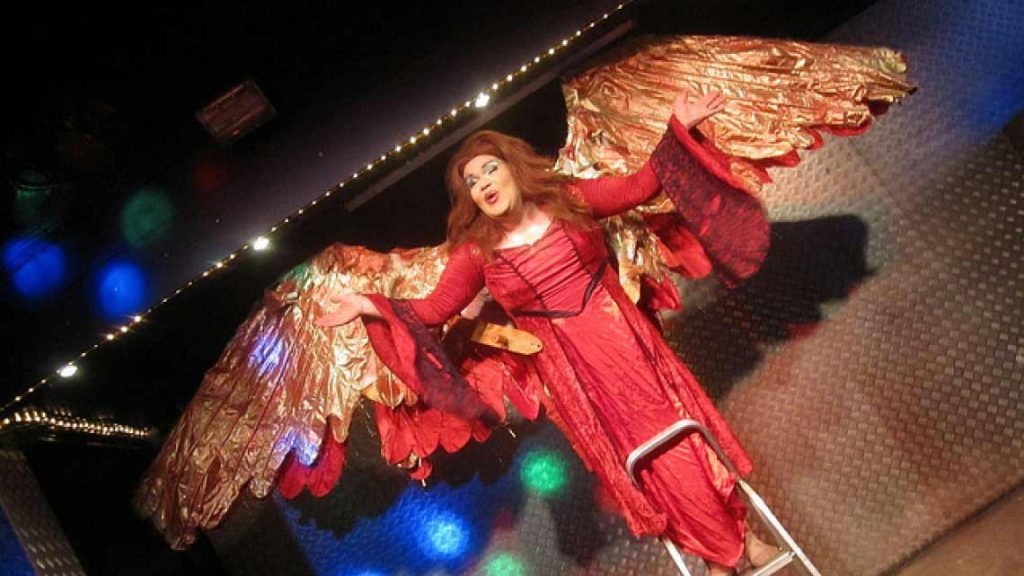 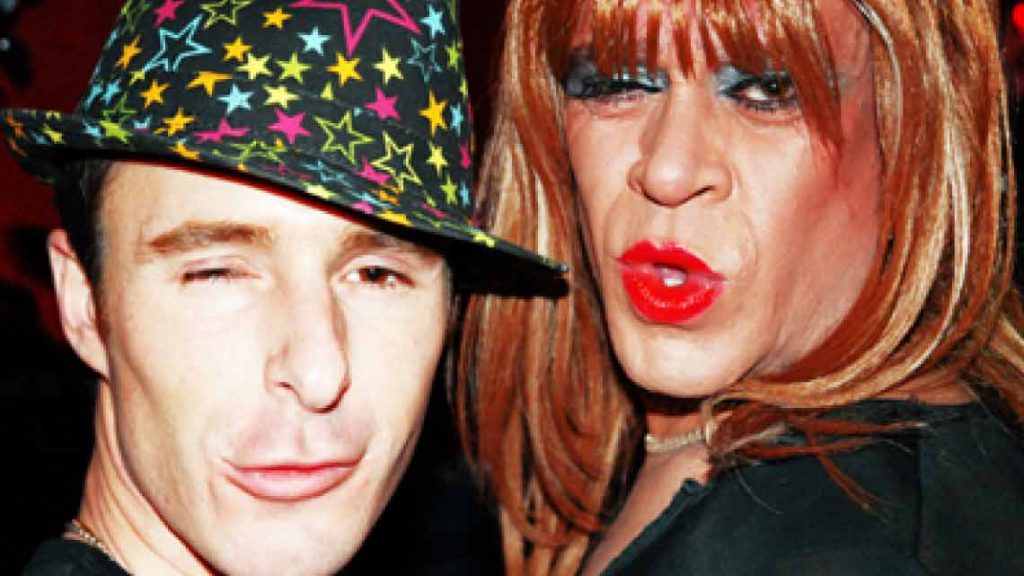 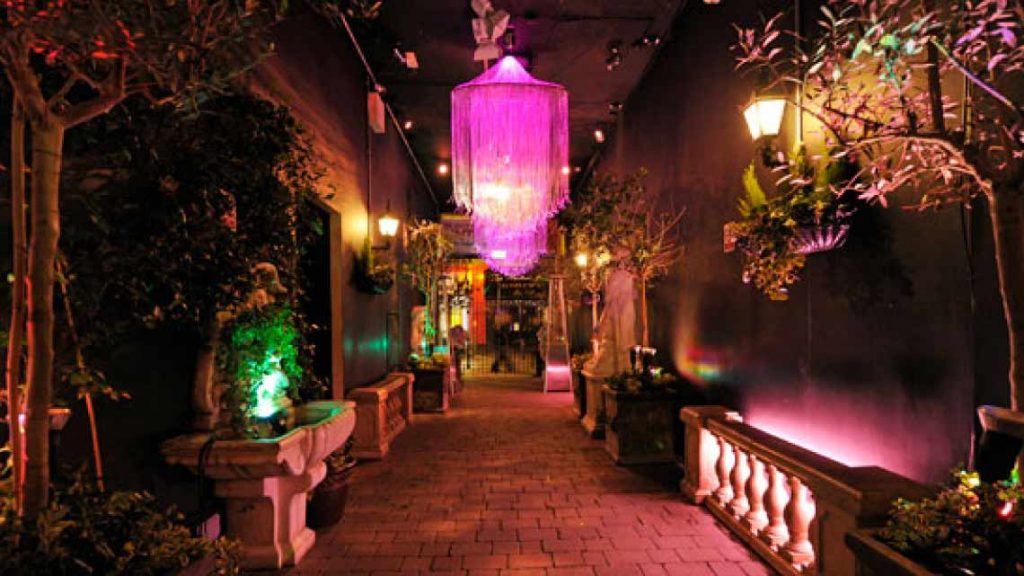 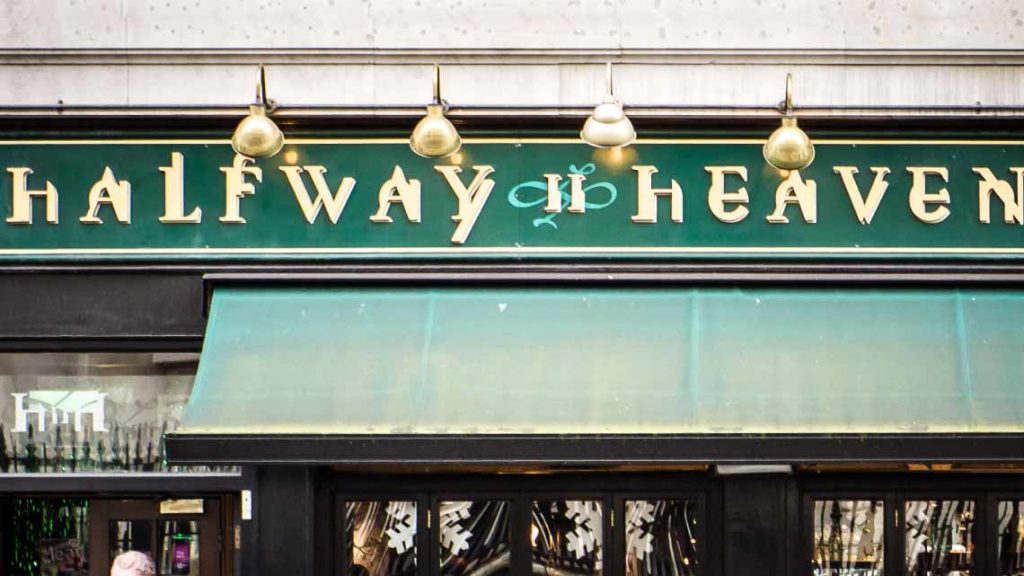 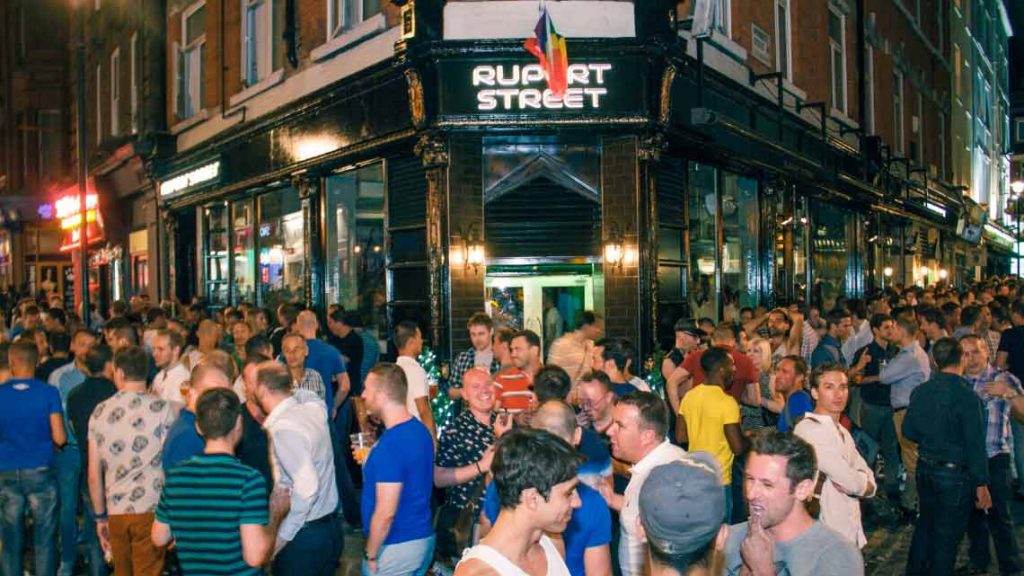 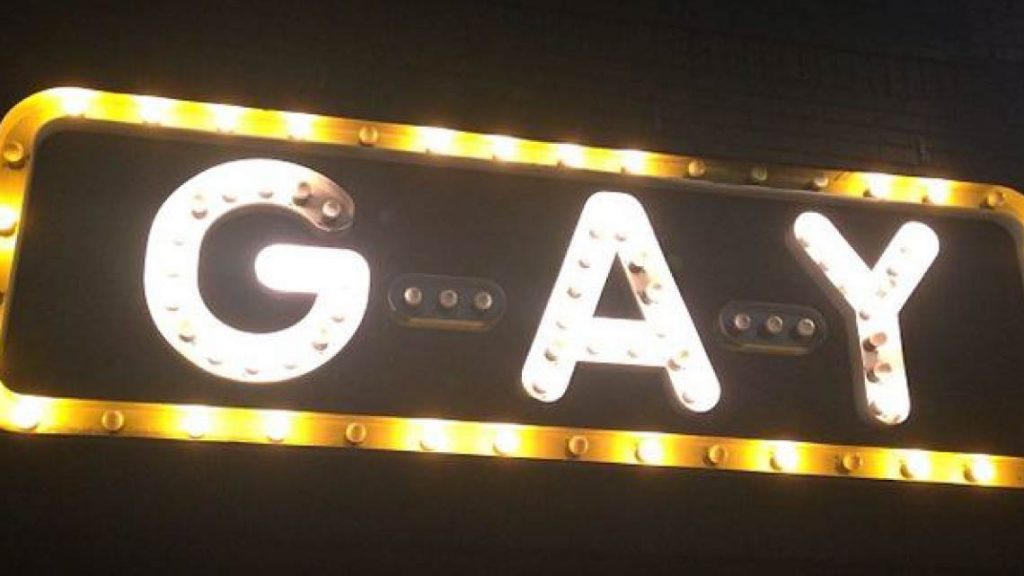 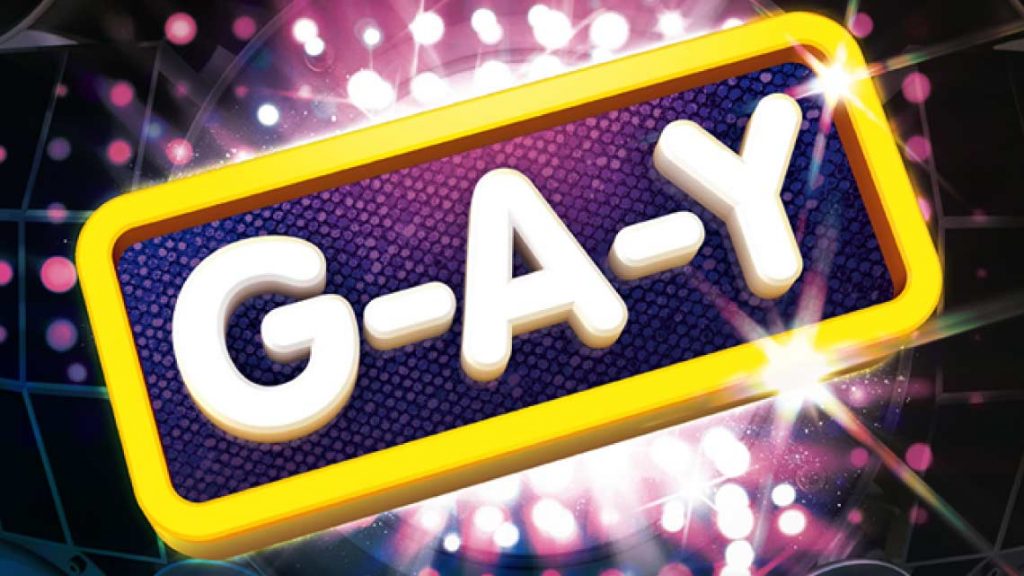 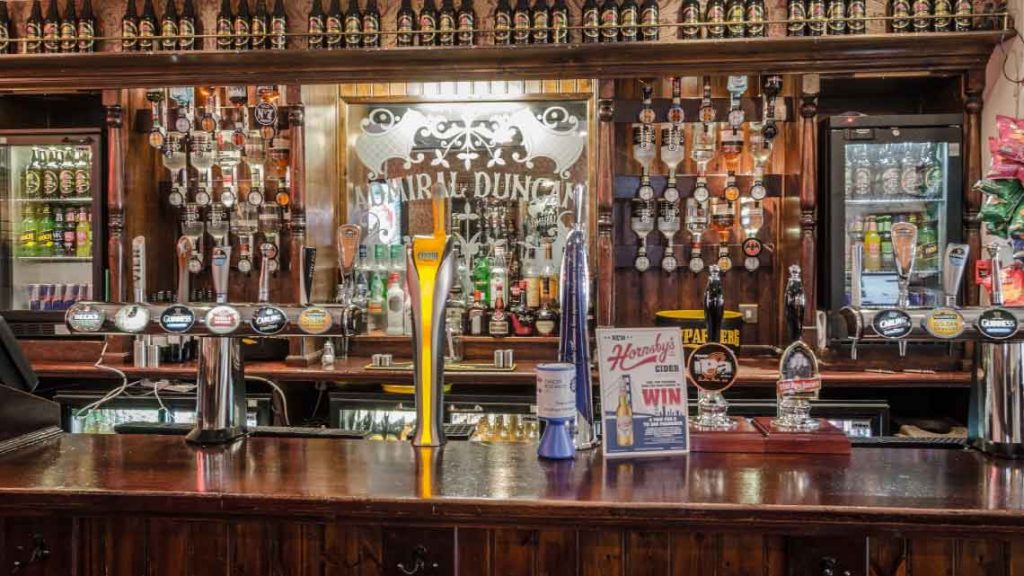 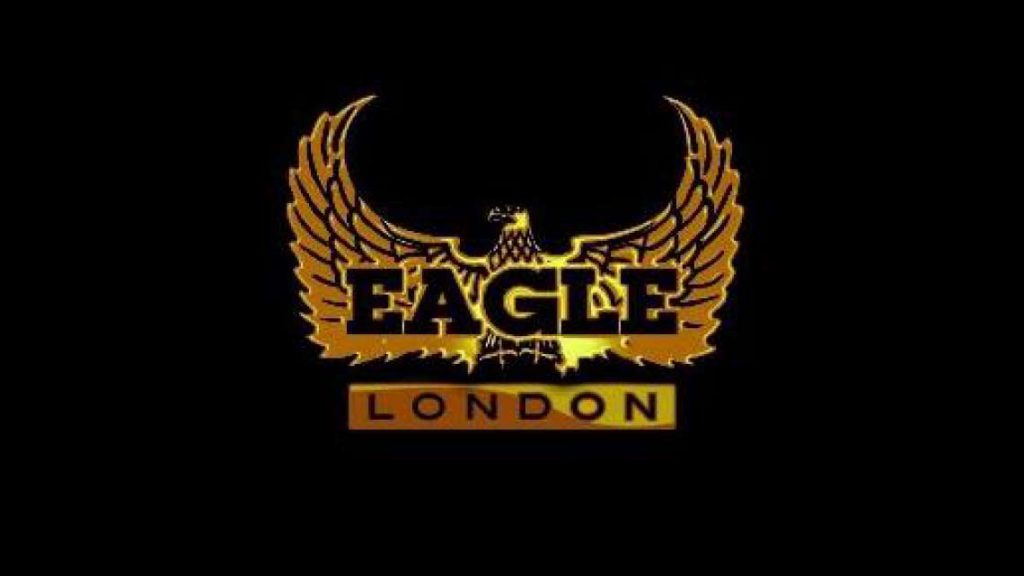