The latest news on London’s Michelin starred restaurants for 2015

The 2015 Michelin restaurant guide is out, awarding a number of new stars to London restaurants.

City Social at Tower 42 in the City became London’s first high-rise restaurant to gain a Michelin star. Joining it are Kitchen Table at Bubbledogs in Bloomsbury, Clove Club in Shoreditch, Fera at Claridges in Mayfair, Gymkhana in Mayfair and Barrafina in Soho, all of which gained a Michelin star in the 2015 guide.

There were also losers in this year’s guide, with Nobu restaurants in Park Lane and Berkeley Street Mayfair both losing their one-star status.

Other restaurants to lose out were Chapter One in Bromley and Medlar in Chelsea. Apsleys in Hyde Park Corner and Tom Aiken’s Chelsea restaurant lost their stars due to temporary closures.

There were no new additions to London’s 2 and 3 star restaurants, with Restaurant Gordon Ramsey in Chelsea and Alain Ducasse at The Dorchester in Mayfair both maintaining their 3 stars.

They are joined by the following one star restaurants who keep their status: 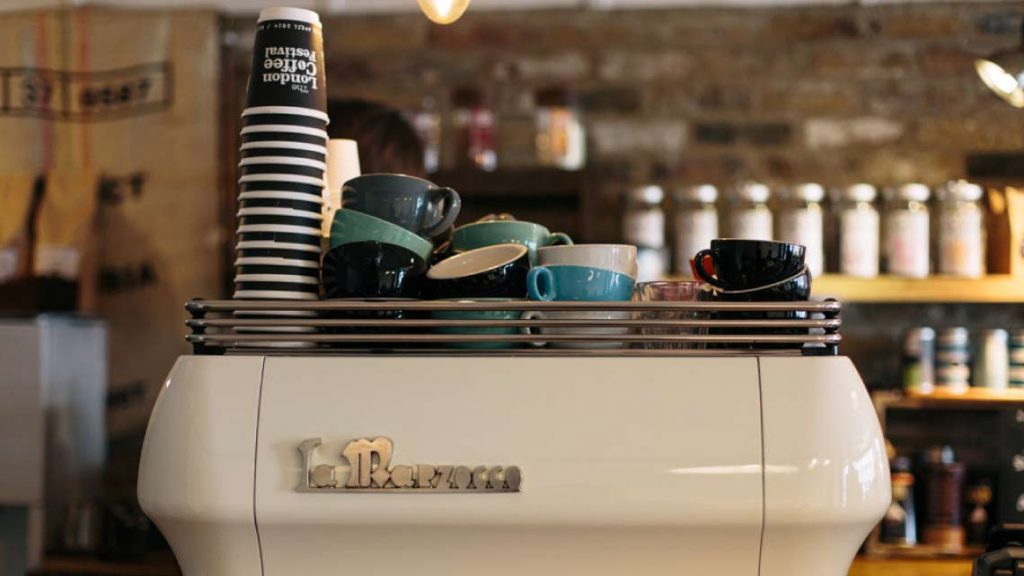 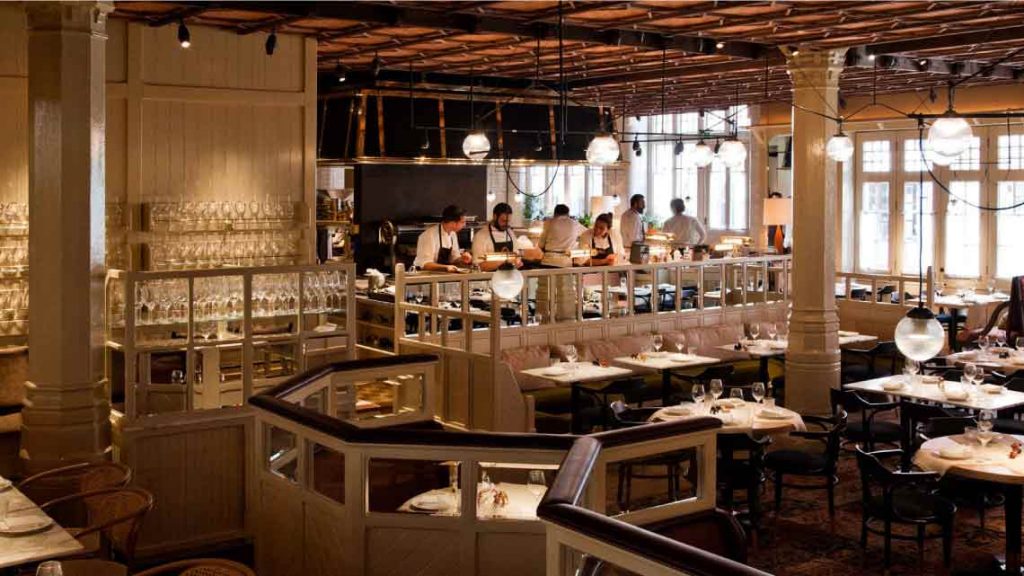 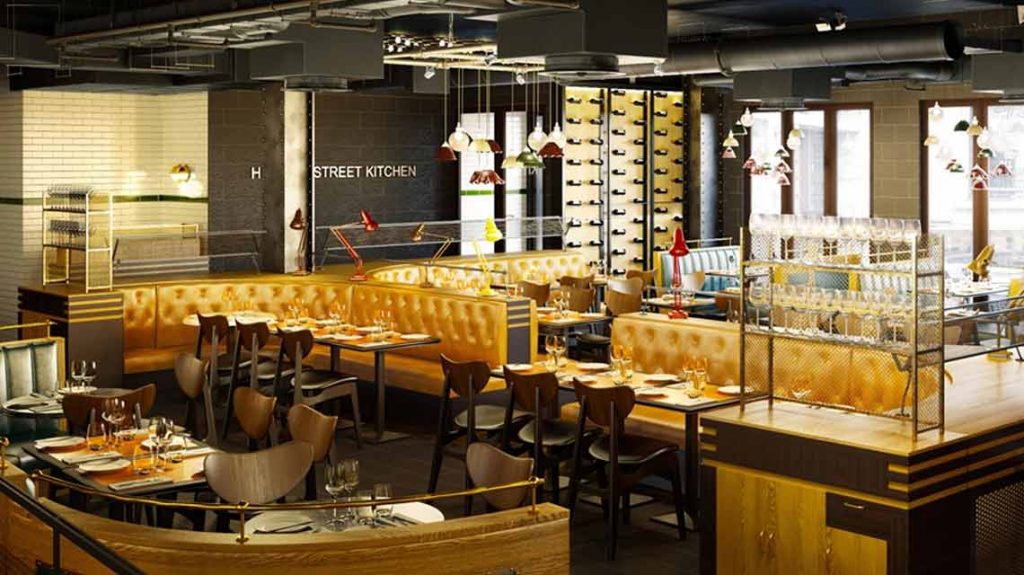 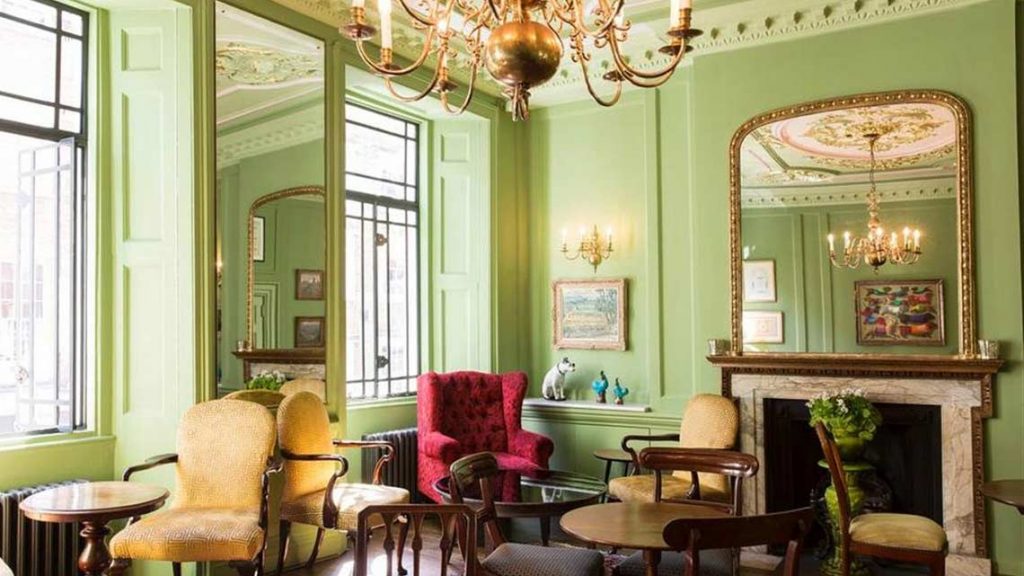 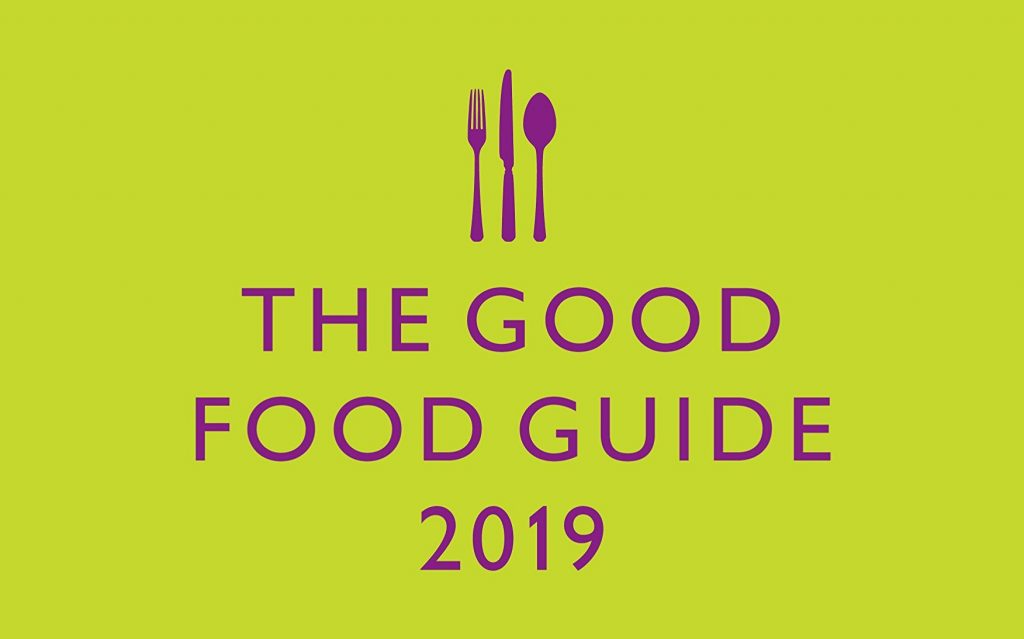