Tales of the Cocktail has announced their annual Spirited Awards 2017, honouring the world’s best cocktail bars. And London has done rather well.

London scooped a number of the top cocktail slots – making the city one of the best destinations for the perfect cocktail.

Held in New Orleans, the annual cocktail-fest saw London’s Dandelyan bar in the Mondrian Hotel on the South Bank scoop the very best cocktail bar in the world award.

London has always been synonymous with the glamour of a hotel cocktail – with places like the Ritz and the Savoy havens for London’s bright young things to party the night away. But recent years have also seen a new breed of cocktail bar popping up across London, that takes swank, style and science to new levels to create some of the world’s most impressive (and delicious) drinks.

The Tales of the Cocktail Spirited Awards recognise the year’s best bars, bartenders, writers and experts, voted by a panel of more than 100 industry experts. Last year, the World’s Best Bar award went to the The Connaught Bar at the Connaught Hotel in London.

Here’s what London won – and the best bars you should be heading to for a well deserved sip of liquid heaven.

Tales of the Cocktail – Spirited Awards 2017 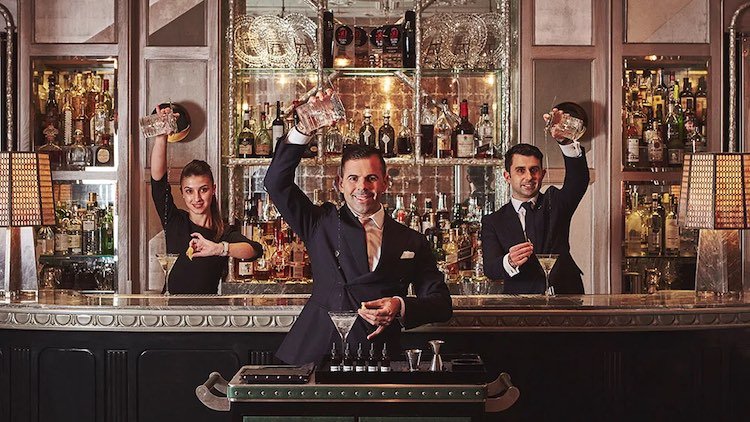 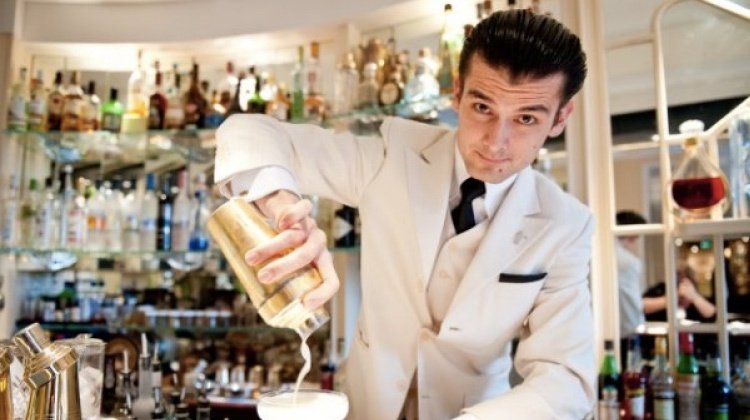 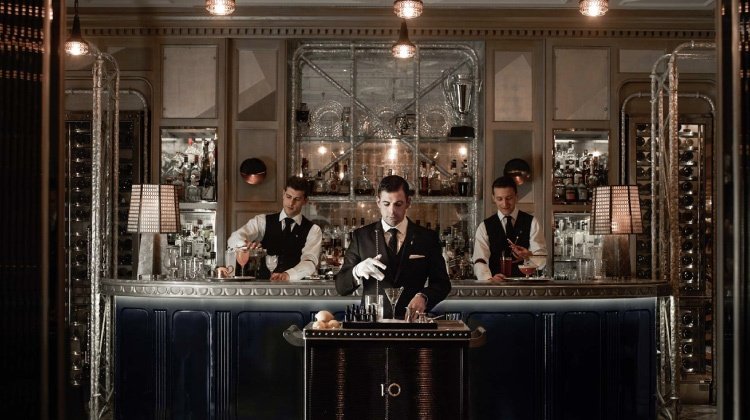