Sightseeing and things to do in London at night

There’s never any shortage of nocturnal activities for Gay and Lesbian visitors to London, but there’s more to life than drinking and dancing the night away in gay bars  (isn’t there?!). Here we take a look at other things to do in London on a Spring night!

CURRENTLY CLOSED FOR RENOVATION: London’s National Portrait Gallery is open until 9pm on Fridays to get an after-dark look at the dazzling array of portraits, including Great Gays of Old such as Noel Coward and Oscar Wilde and modern portraits of royalty and celebrities. These “Late Shift” evenings (6pm-9pm Fridays) often include live music and special talks and tours.

Open on Fridays and Saturdays until 10pm, Tate Modern, in a former power station on London’s Southbank, has grown to become one of the world’s most popular art galleries.

Open until 10pm on Fridays for their V&A Lates session (from 6pm), including special events, talks, music, food and drink

At night the ancient City of London is deserted… and eerie. Explore its shadowy back streets and dimly lit alleys in these Horror themed tours, including Serial Killers, Executioners, and Haunted London!

This infamous London walking tour is a fascinating glimpse into Victorian London, and the world’s most famous serial killer. But fear not, this fascinating tour guides you through the back streets of the City and the East End to discover more about the notorious London serial killer.

Go to London Zoo on a Friday night in the Summer for Twilights at London Zoo, to see another side to Zoo life, plus live entertainment and more.

The London Eye closes at 6pm every day, and is not currently open late in Summer, but in Winter – well, you get London’s beautiful twilight from around 4pm, and a night sky from 5pm. Also combine a trip on the London Eye with a Thames river cruise.

The View from the Shard

One of the latest editions to the London skyline is Western Europe’s tallest building – The Shard – featuring breathtaking views of London from a number of viewing platforms. Thursday to Saturday The Shard is open late to enjoy a spectacular night-time look at the capital.

The View from the Shard, Joiner Street, London, SE1 9QU

Book tickets to View from the Shard

Tower of London – Ceremony of the Keys

The only way to gain access to the Tower of London at night is to join the free Ceremony of the Keys tour. The ceremony has been held every single night of the year for the last 700 years. See website for information on applying for tickets.

or Book tickets to the Tower of London

Spend a civilised evening cruising along the Thames and having dinner courtesy of the Bateaux London cruise boats, taking in the sights of London at night.

Wellcome Collection: Fascinating free galleries and exhibitions much about the history of medicine, open late on Thursdays  Website

Royal Academy of Arts: Open til 10pm on Fridays Website

Science Museum: Open til 10pm (from 6.45pm) for adults only on the last Wednesday of each month Website

Natural History Museum: Open late the last Friday of the month for their Lates session Website 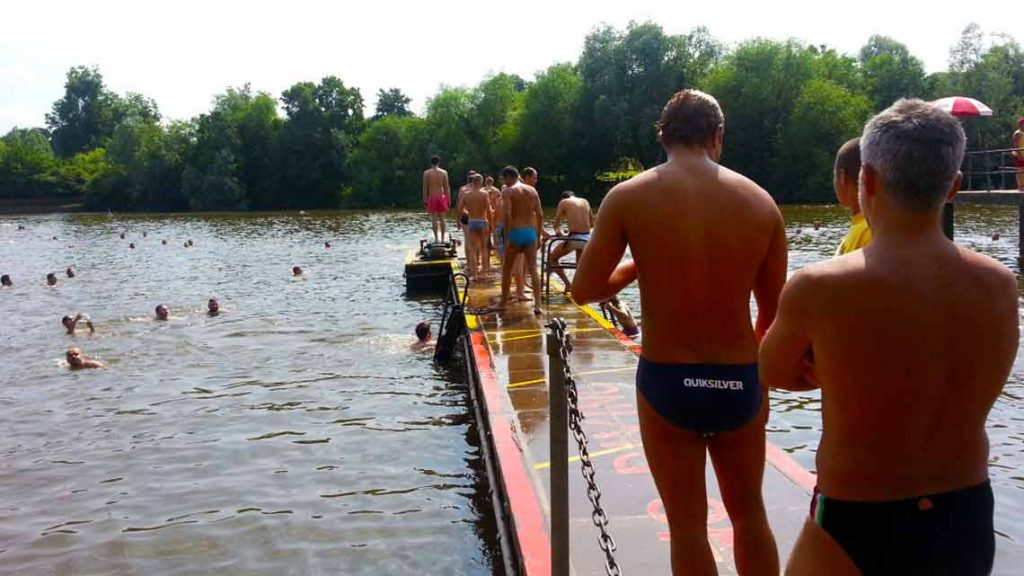 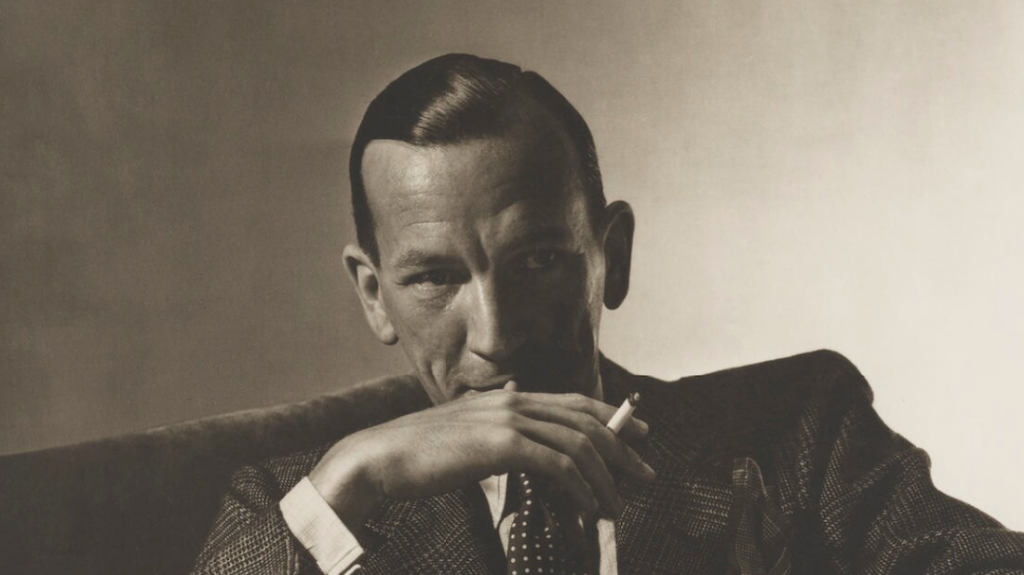 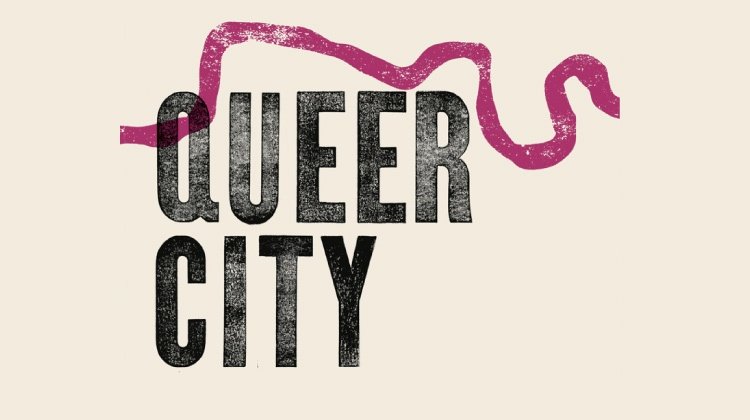 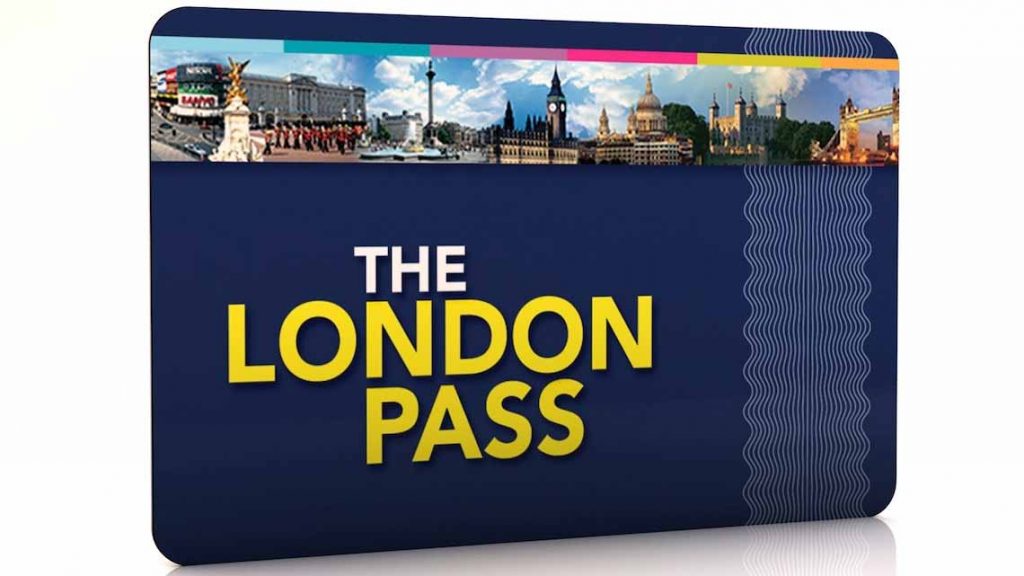 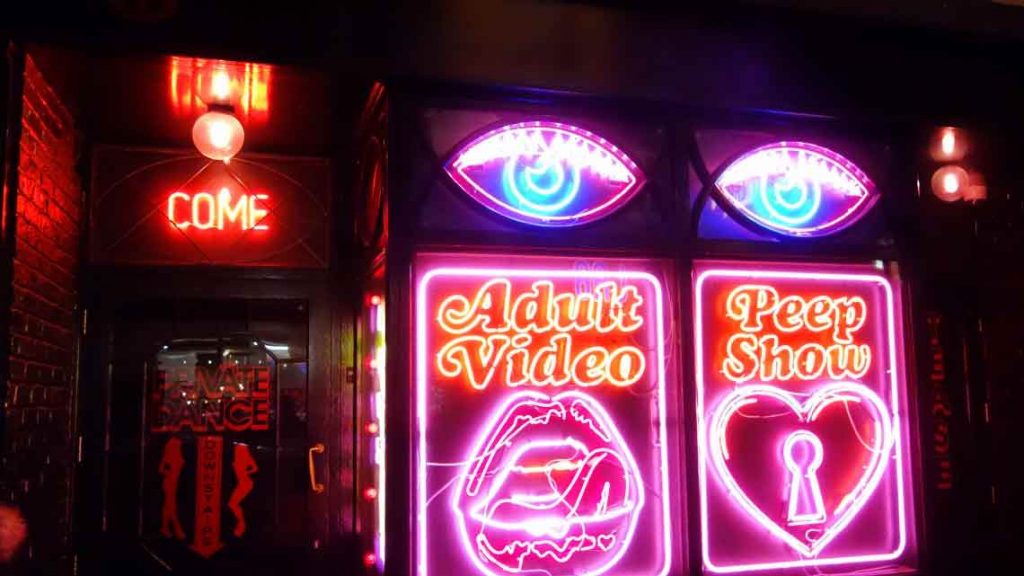