Following its hugely successful West End run and Olivier Award nomination for best new play, Cruise is back in London – this time to the Apollo Theatre, for a strictly limited 3 week run.

Cruise is written by and stars Jack Holden, whose credits include War Horse and Ink, and is directed by Bronagh Logan, with a soundtrack by John Elliott.

Diagnosed with HIV in 1984, Michael is given four years to live. On the last night of his countdown – the 29th February 1988 – Michael decides to go out with a bang! He puts on his favourite jacket, heads for Soho, and embarks on a long night of farewells. He says his goodbyes to friends, enemies and strangers; old haunts, dive bars, cafes, clubs and pubs; his brothers, sisters, allies and exes. He dances, sings, and says yes to everything and everyone. Then, with all his affairs taken care of, Michael promptly… survives…!

Cruise is a celebration of queer culture; a kaleidoscopic musical and spoken word tribute to the veterans of the AIDs crisis; an urgent piece of theatre, with an irresistible 80s soundtrack, which will make you laugh, make you cry, and which inspires us all to live every day as if it’s our last.

Cruise runs from 13 August to 4 September 2022 at the Apollo Theatre in London. 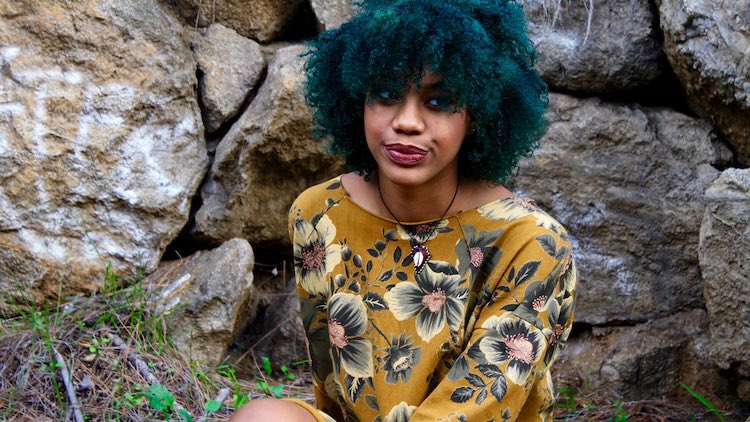