Well, this is exciting!

We know Stanley is happily married to Emily Blunt’s sister and lives in London bliss (as in, he’s not queer!) but let’s face it – Stanley is a GAY ICON. The Devil Wears Prada and Burlesque alone would catapult him into the queeresphere (I made that up), plus his forthcoming gay role with Colin Firth in Supernova, plus a general “fabulously put together” camp masculinity that can be seen everywhere.

The Americans have already had it – and LOVED it by all accounts, ranking Number One in various impressive demos.

Stanley promises to take us along with him as he enjoys the luxurious creamy carbonara of Rome, the delicious simplicity of Sicily’s pasta alla Norma, the saffron-infused silkiness of risotto in Milan, the crispy tenderness of bistecca alla fiorentina, the perfect classic ragu alla bolognese and the world’s best pizza in Naples. Tucci comes prepared with a bottomless appetite for it all, showing us how the diversity of Italian cooking offers a gateway through which you can glimpse Italy’s history and culture.

Each episode sees him visit a different region or city of Italy, including Tuscany, Sicily, Milan, Rome, Bologna, and Naples/The Amalfi Coast. Watch the trailer below for a sneak peak.

London-based RAW TV has made it, and we salute them! 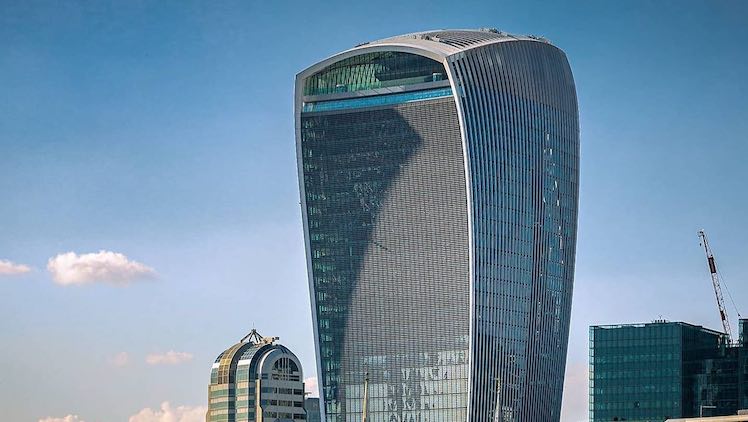 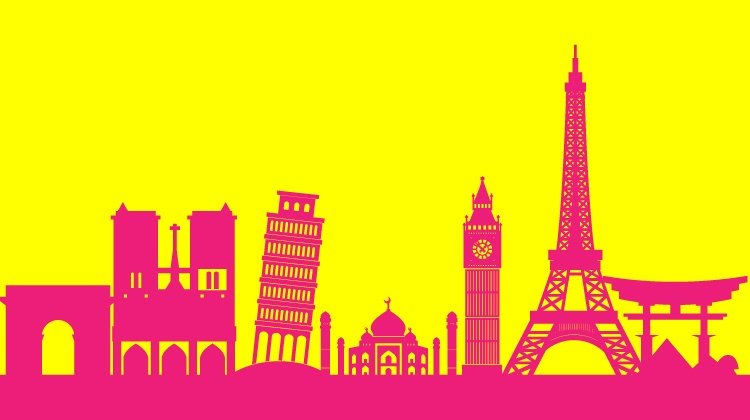 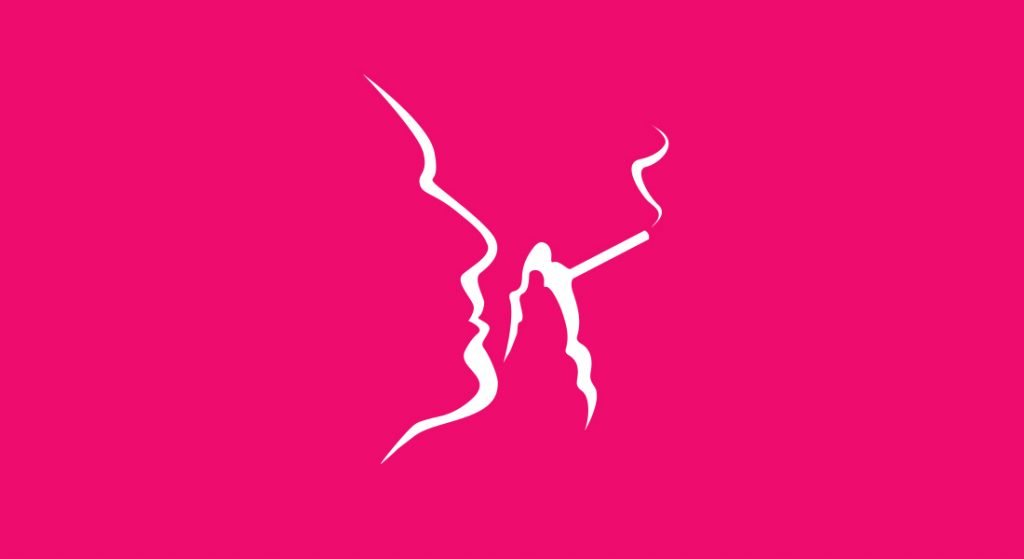