Directed, designed and choreographed by the theatrical Gay Power Dreamteam (yes, we did just make that up) of Michael Grandage, Christopher Oram and Rob Ashford, Frozen The Musical is about as camp, funny and swirlingly theatrical as everything you would hope it to be.

Plus all of the fabulous songs (yep, including that one) from the Disney movie and more, from the film’s original composers Kristen Anderson-Lopez and Robert Lopez.

Aaaand Andrew Lloyd Webber has spent millions tarting up the Theatre Royal Drury Land and it looks INCREDIBLE, so that’s also well worth the visit. 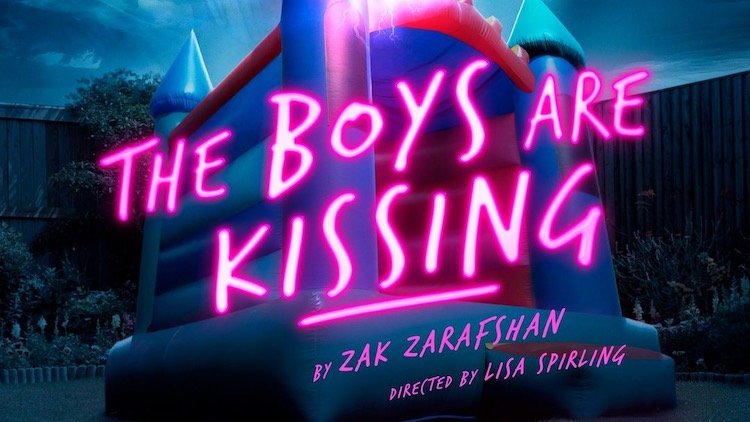 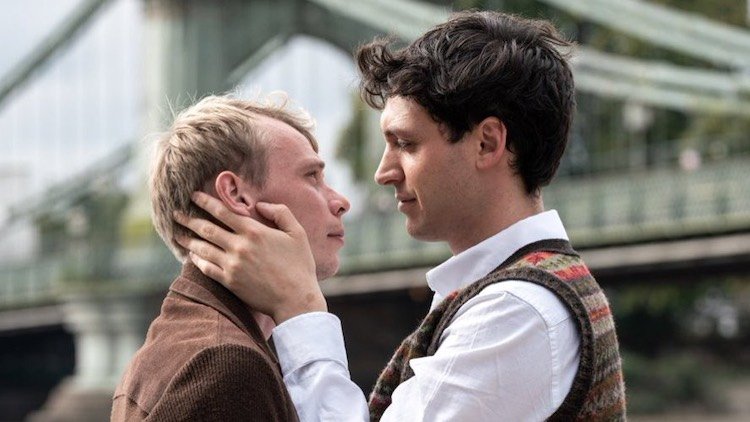 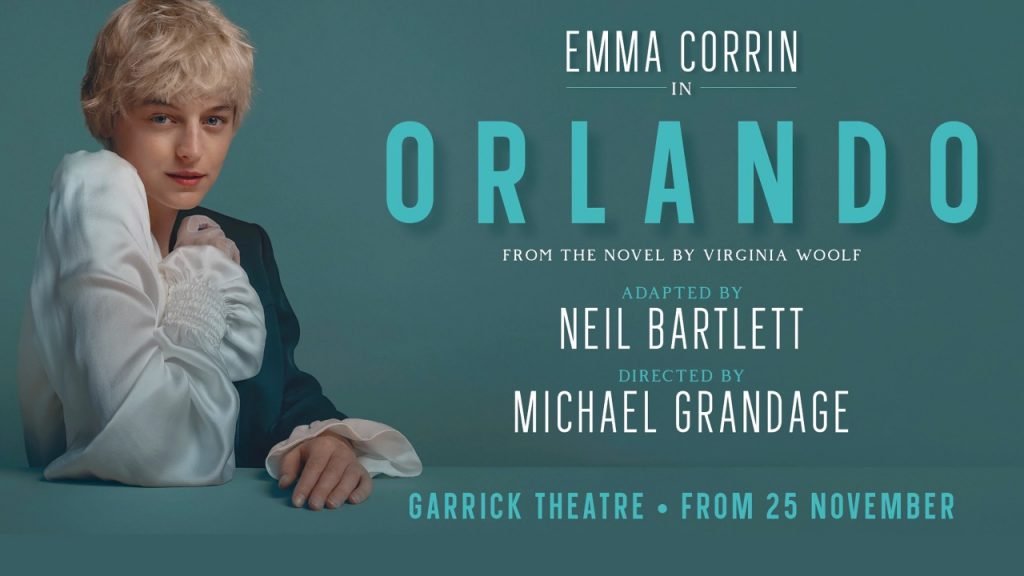 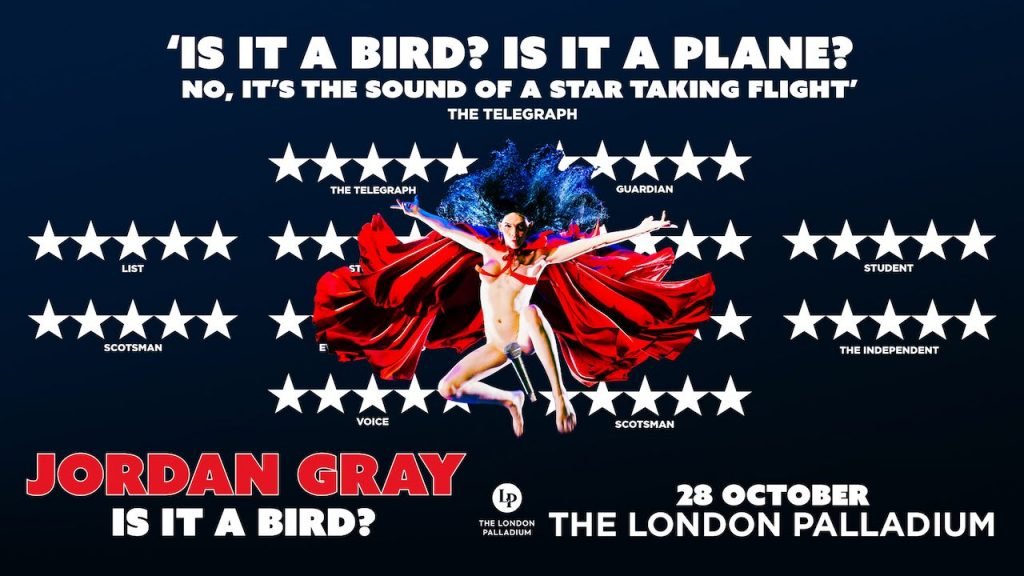 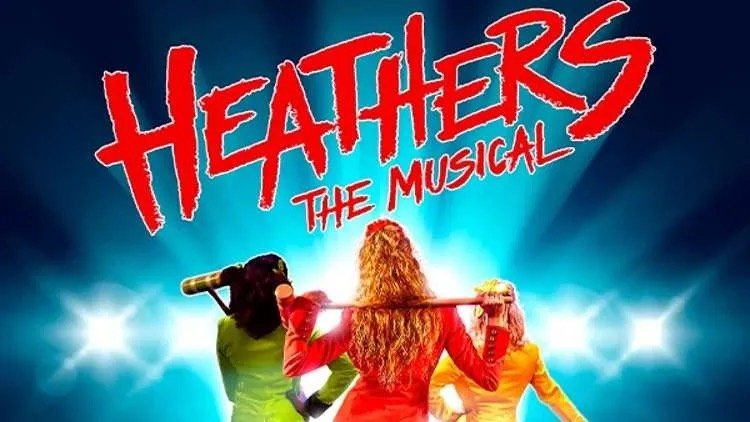 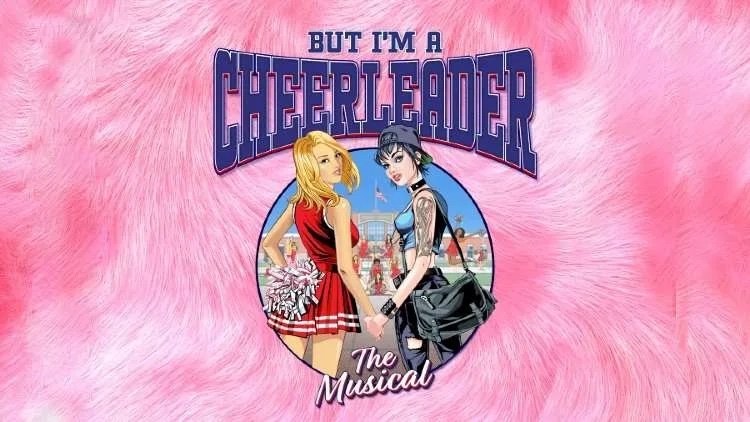 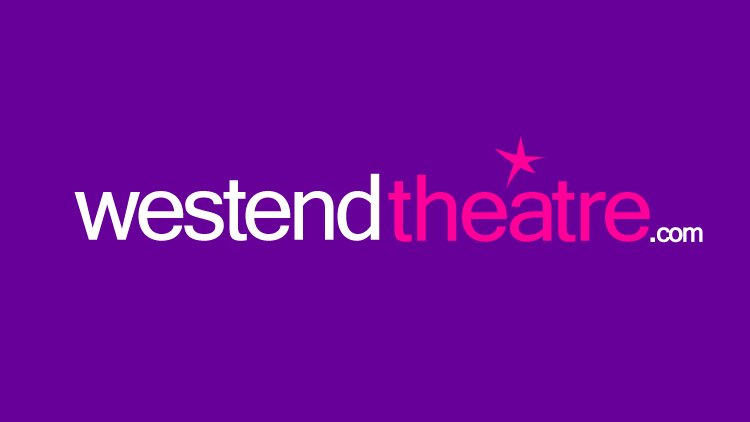 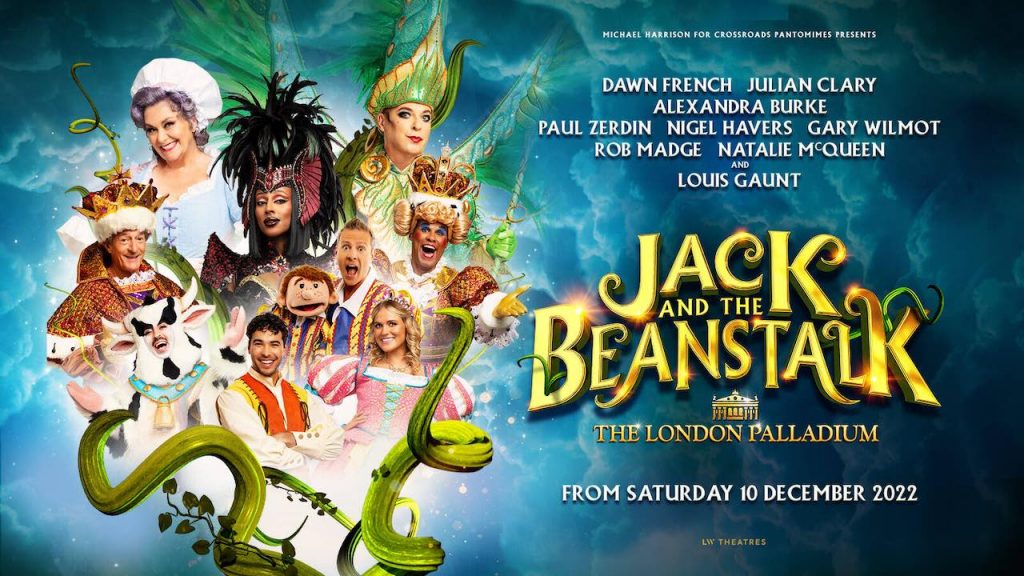